Which Bacteria usually transmitted in food can also be found in Drinking Water?

E. coli is usually transmitted in food, but it sometimes turns up in drinking water, too.

In Wyoming in 1997, 157 people were infected with E. coli O157:H7 when a community water system supplied by a spring and two wells became contaminated.

The water in this system is usually safely used untreated, but this time it was probably polluted by feces from wildlife near the spring. 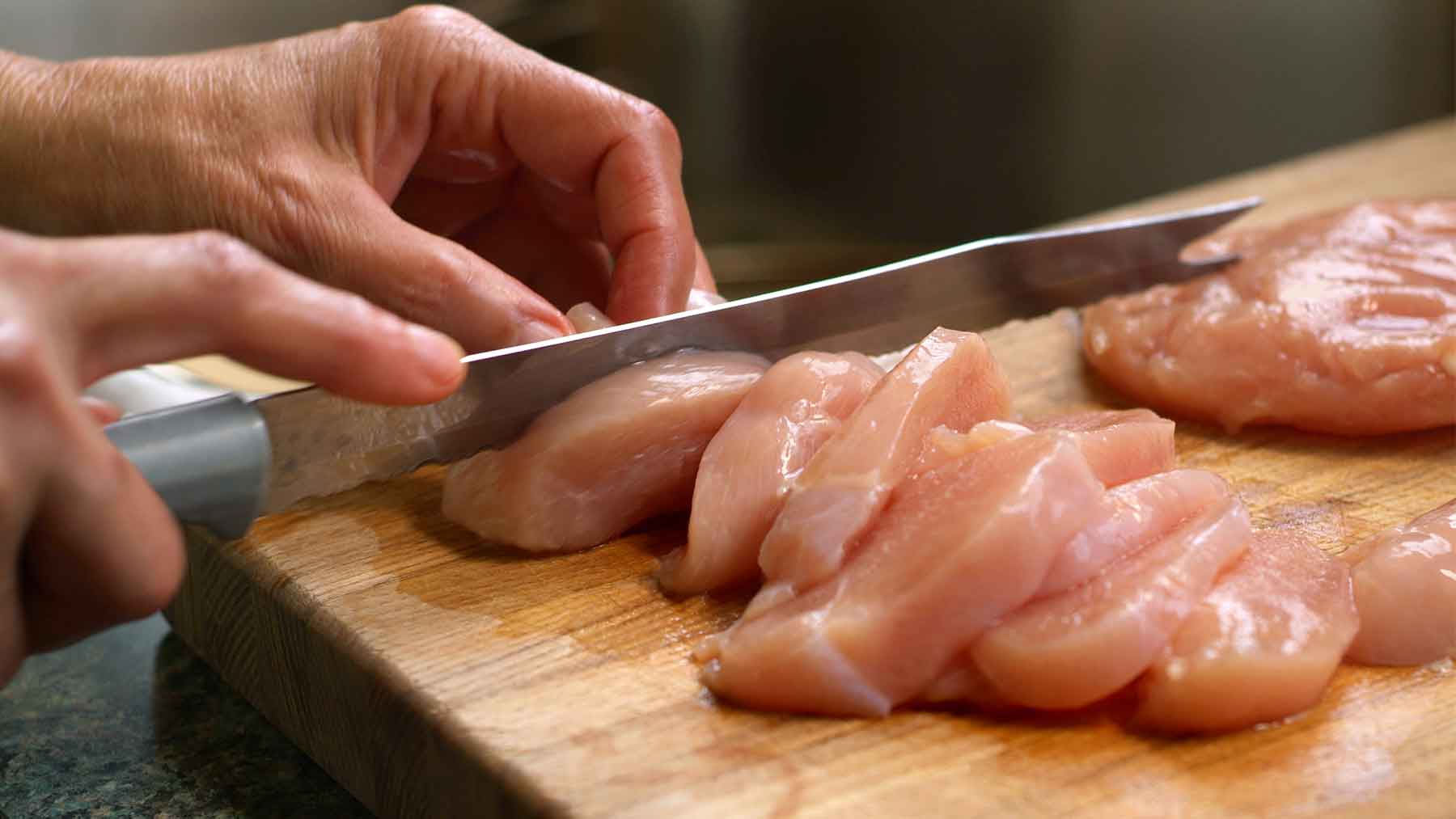 The same year in Illinois, three people got sick when they drank from an untreated well near a cattle pasture, the well was found to be contaminated with E. coli. A third outbreak that year occurred at a trailer park in Washington State, this time associated with chlorinated ground water.

Shigella has occasionally found its way into water, too. There was an outbreak of Shigella sonnei infection in 1998 in Minnesota that made 83 people sick and sent four of them to the hospital.

The source was a community water system that was supplying a local fair that had been accidentally cross-connected to the sewer system.