Which Is The Smallest Continent In The World And Which Country Is Also a Continent?

It was given this name because Australia is the only continent, besides Antarctica, that lies wholly in the Southern Hemisphere. Australia is also the world’s smallest continent. It has an area of almost 3 million square miles, only three-quarters the size of Europe. 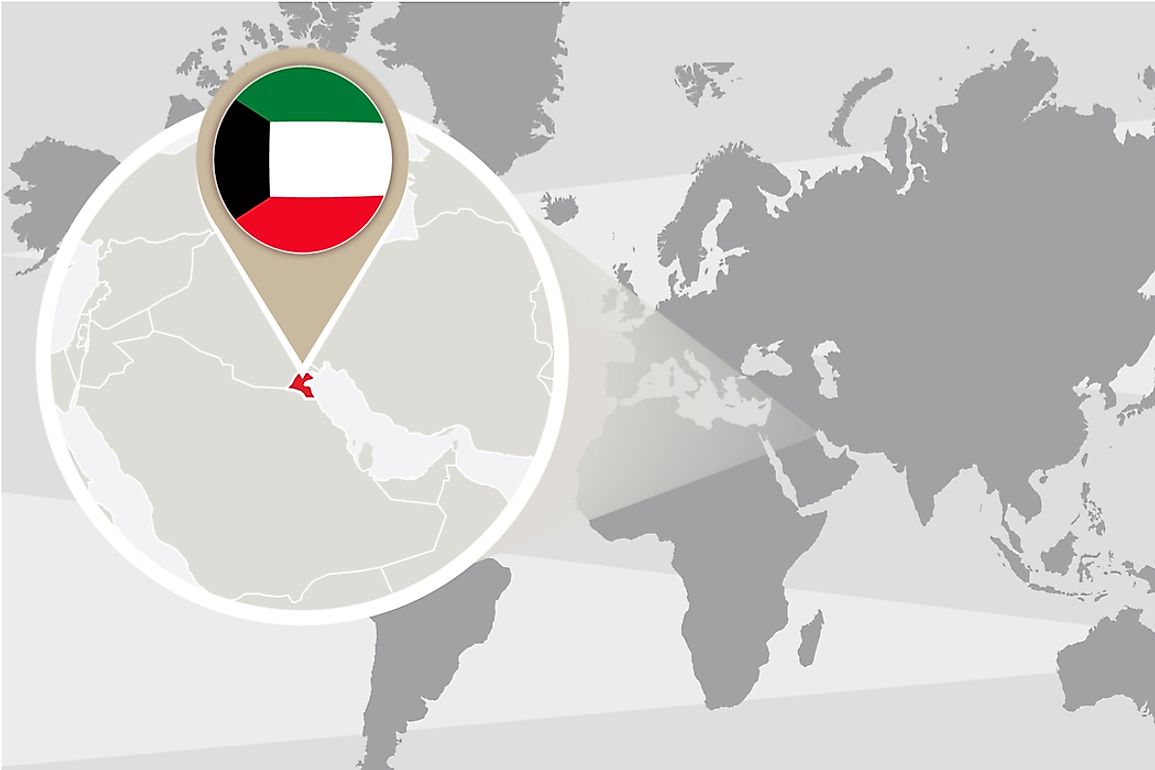 Do you know what the highest peak in Australia is? It’s Mount Kosciusko, which is 7,316 feet high. How about the longest river? It’s the Darling River, which measures about 1,700 miles in length.
Many other places in Australia are named after people.

One of the nation’s greatest rivers is the Murray River, and its greatest desert is the Gibson Desert, which covers 250,000 square miles. Australia’s largest city is Sydney.