Which Native American groups settled in the Southwest United States?

About 1,700 years ago, ancient Native Americans of the Hohokam, Mogollon, and Anasazi cultures began establishing farming villages in the Southwest.

Relative newcomers to the area are the Navajo and the Apache. Both groups came to the Southwest from the North starting in about 1000. 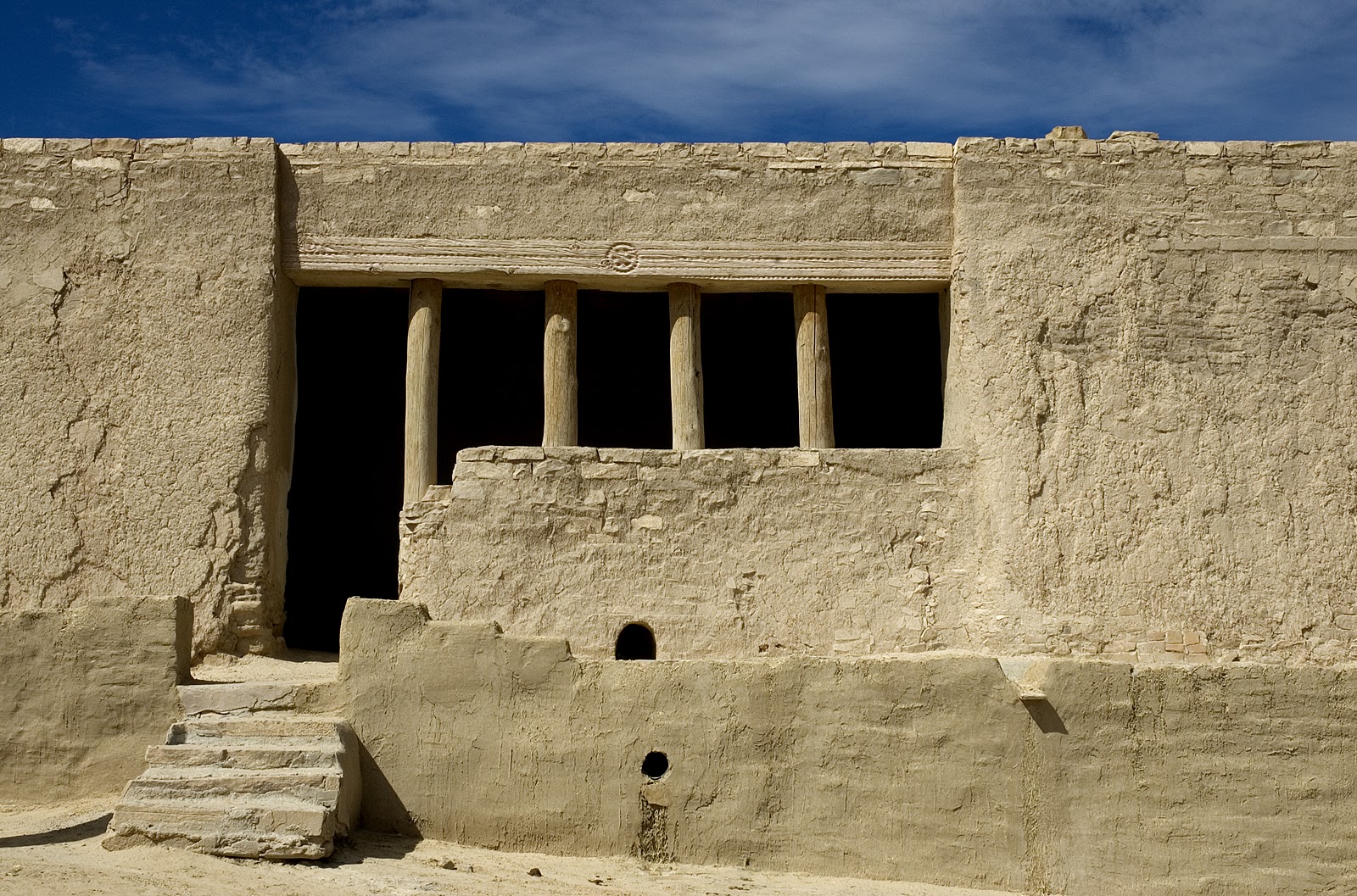