Which State Borders On Most of the Great Lakes and Where Is Lake Ontario Located?

The state of Michigan does not touch Lake Ontario, which is bordered by New York and the province of Ontario, Canada.

To remember the names of the Great Lakes, think of HOMES, for Huron, Ontario, Michigan, Erie, and Superior. 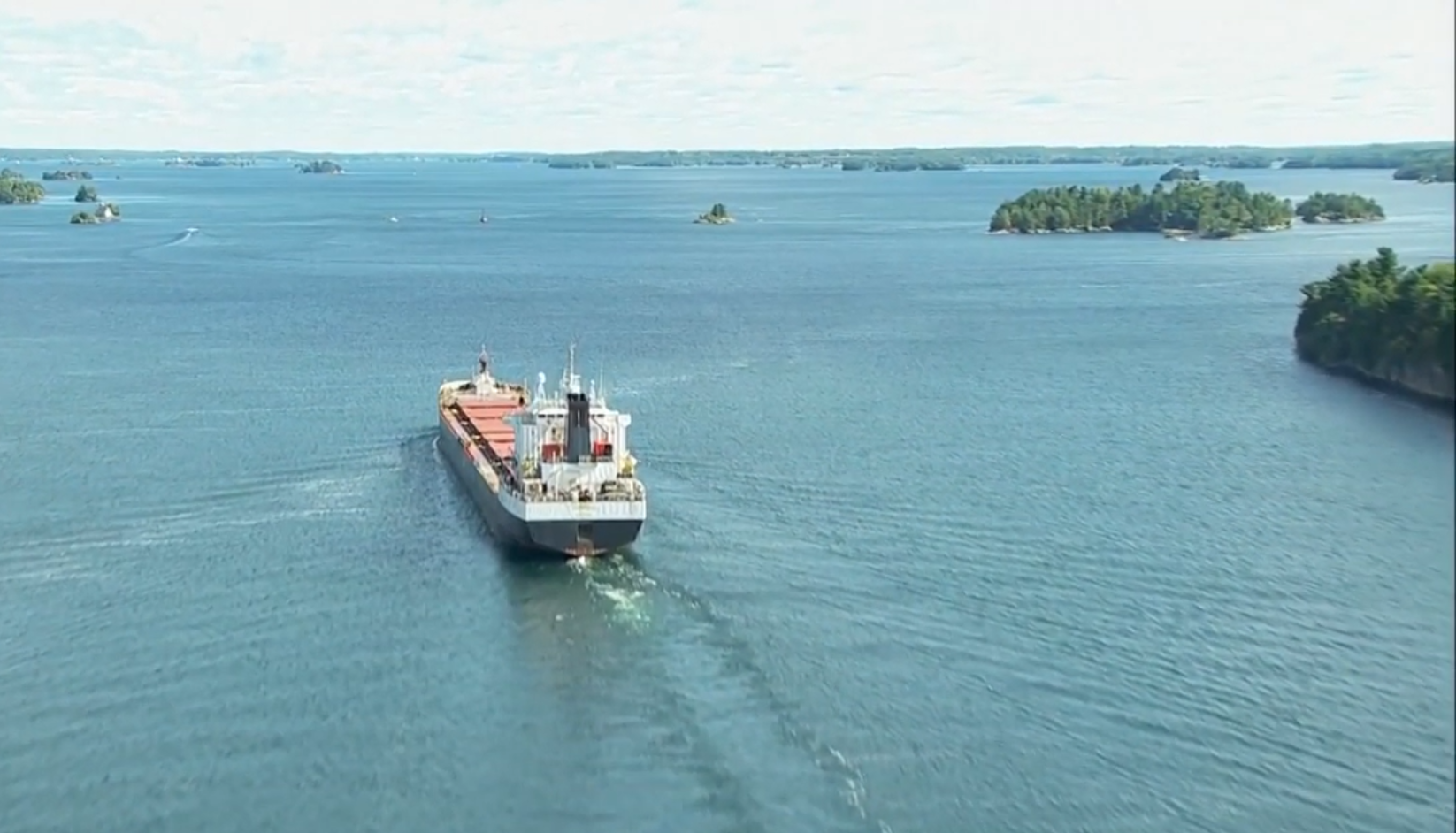 The Great Lakes are sometimes referred to as the North Coast or “Third Coast” by some citizens of the United States.