Which Was The First Balloon To Cross the Atlantic?

Thirteen times men have climbed into the cockpits of balloons and tried to be the first to float across the Atlantic.

The first attempt was made in 1873 in a balloon called Daily Graphic. Its crew of three managed to sail only 45 miles from their starting point. Most of the balloonists ditched their balloons at sea.

Two balloons vanished with their crews. One burst in mid-air. In all, five balloonists have died trying to make the trans-Atlantic flight. 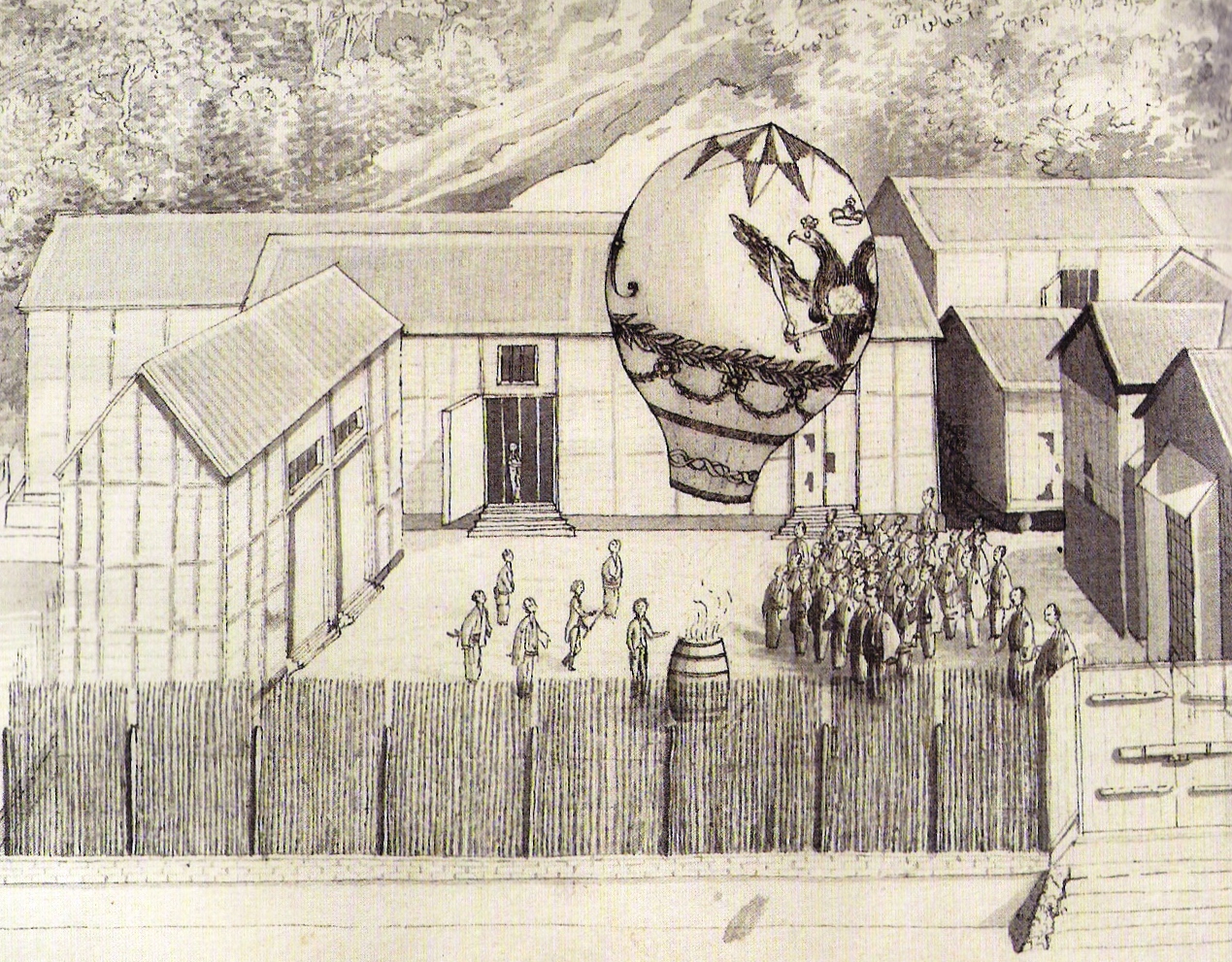 Finally, on August 12, 1978, Ben L. Abruzzo, Maxie Anderson, and Larry Newman sailed aloft from Presque Isle, Maine, on the start of what was to become the first successful balloon crossing of the Atlantic.

They set down in a field of barley outside the city of Paris, five days, seventeen hours, and six minutes later. Strange as it may seem, the sailing ships used by early explorers were also powered by the wind, but they took about 50 days to travel the same distance.