The 1666 London fire burned four-fifths of the city and an additional 63 acres outside the city walls.

Still, the Chicago fire was worse in some ways, including lives lost. It’s reported that only 16 people died in the London fire because it burned slowly and gave enough warning for most people to escape. 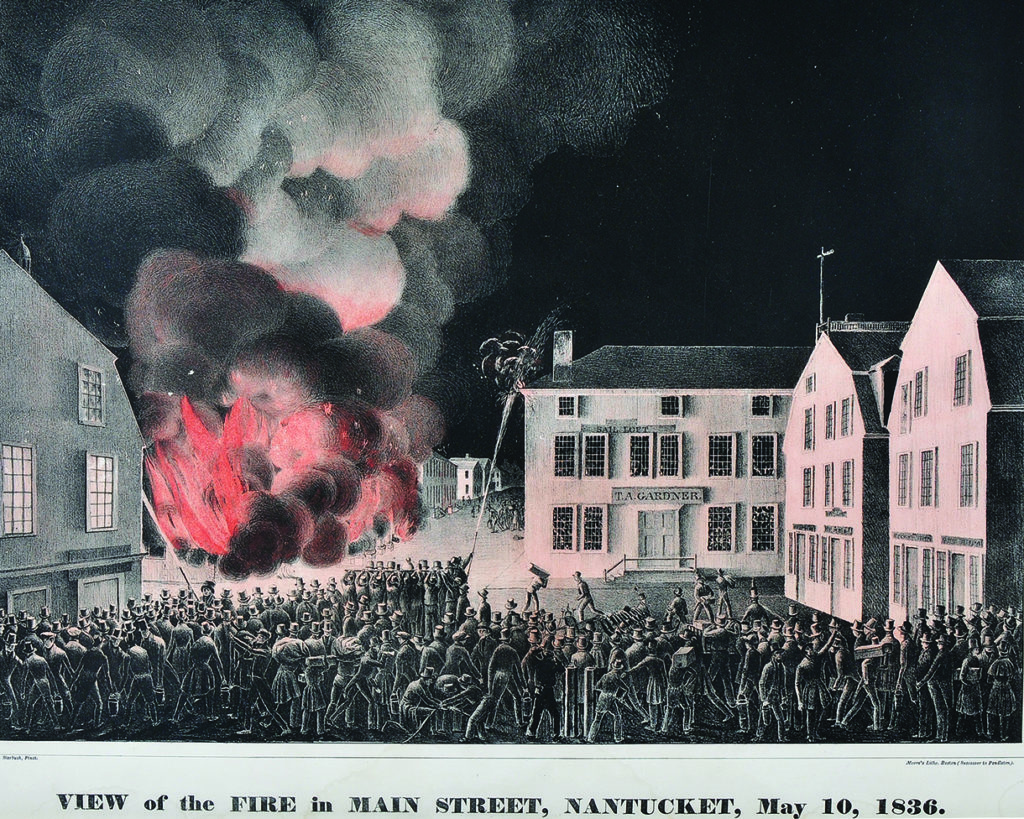 The fast-moving Chicago fire claimed between 250 and 300 lives and leveled several Chicago neighborhoods—a total of 2,150 acres in less than two days. Both great fires caused mass devastation with few rewards, save an architectural revitalization following the blaze and a good story about a cow.

One irrefutable bright spot came on the heels of the Great London Fire: After hundreds of years of periodic devastation, the Black Plague was finally wiped out. It had resurfaced again two years prior to the blaze, in 1664.

However, after the fire, incidences suddenly declined and fizzled out, never to resurface again.

It’s believed that because the fire burnt everything to the ground, it took with it the old, damp breeding grounds of the plague rats, saving literally thousands of human lives in the long run.