Who Became a Major League Star at Age 42?

He pitched ten no-hitters. As a matter of fact, he pitched over 100 no-hit, no-run games during the course of his baseball career. Who was he?

Satchell Paige, of course. He was one of the greatest pitchers who ever lived and a great star of both the black baseball leagues and the major leagues. In a career that lasted 30 years, he pitched over 2,000 games.

Two years after Jackie Robinson became the first black player in the major leagues, “Ole Satche Paige” joined up, too. In 1948, he became a major league baseball star at the age of 42. Many of the men who played in the black leagues before 1947 were great ballplayers. 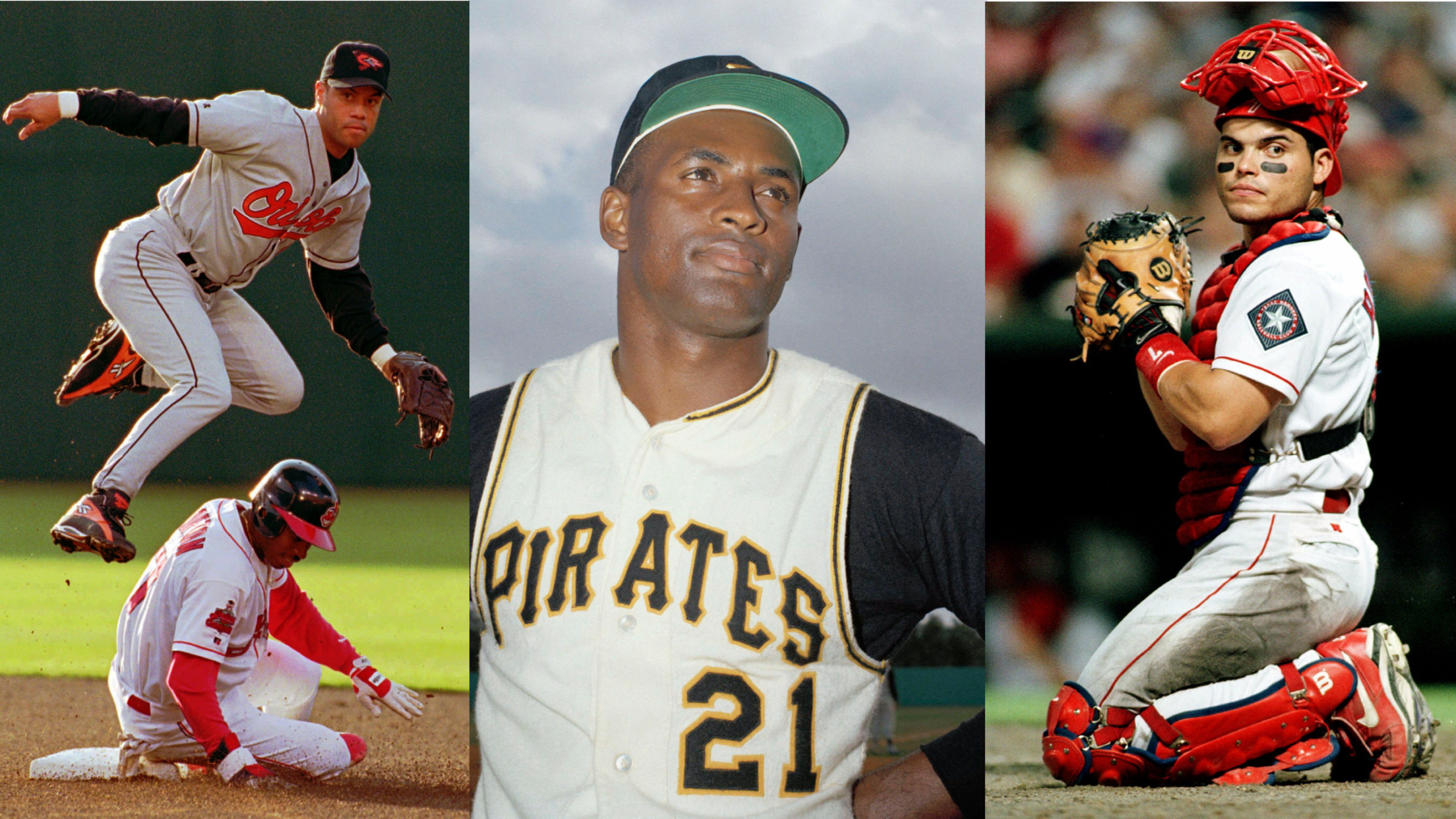 They were thought of as great players by everybody, even though they weren’t allowed to play in the “big time” with men like Ruth or Gehrig. One such man was the first baseman Buck Leonard.

He was such a great baseball player that he is in the Baseball Hall of Fame even though the never played on a major league baseball team! He was elected in 1972.