Who Discovered Units of Energy, Calories, and that Energy can be converted from one form to another?

We now know that mechanical work, electricity, momentum, heat, magnetic force, etc., can be converted from one to another.

There is always a loss in the process, but it can be done. That knowledge has been a tremendous help for the development of our industries and technologies. Only 200 years ago, the thought had not occurred to anyone.

James Joule discovered that every form of energy could be converted into an equivalent amount of heat. In so doing, he was the first scientist to come to grips with the general concept of energy and of how different forms of energy are equivalent to each other. Joule’s discovery was an essential foundation for the discovery (40 years later) of the law of conservation of energy and for the development of the field of thermodynamics. 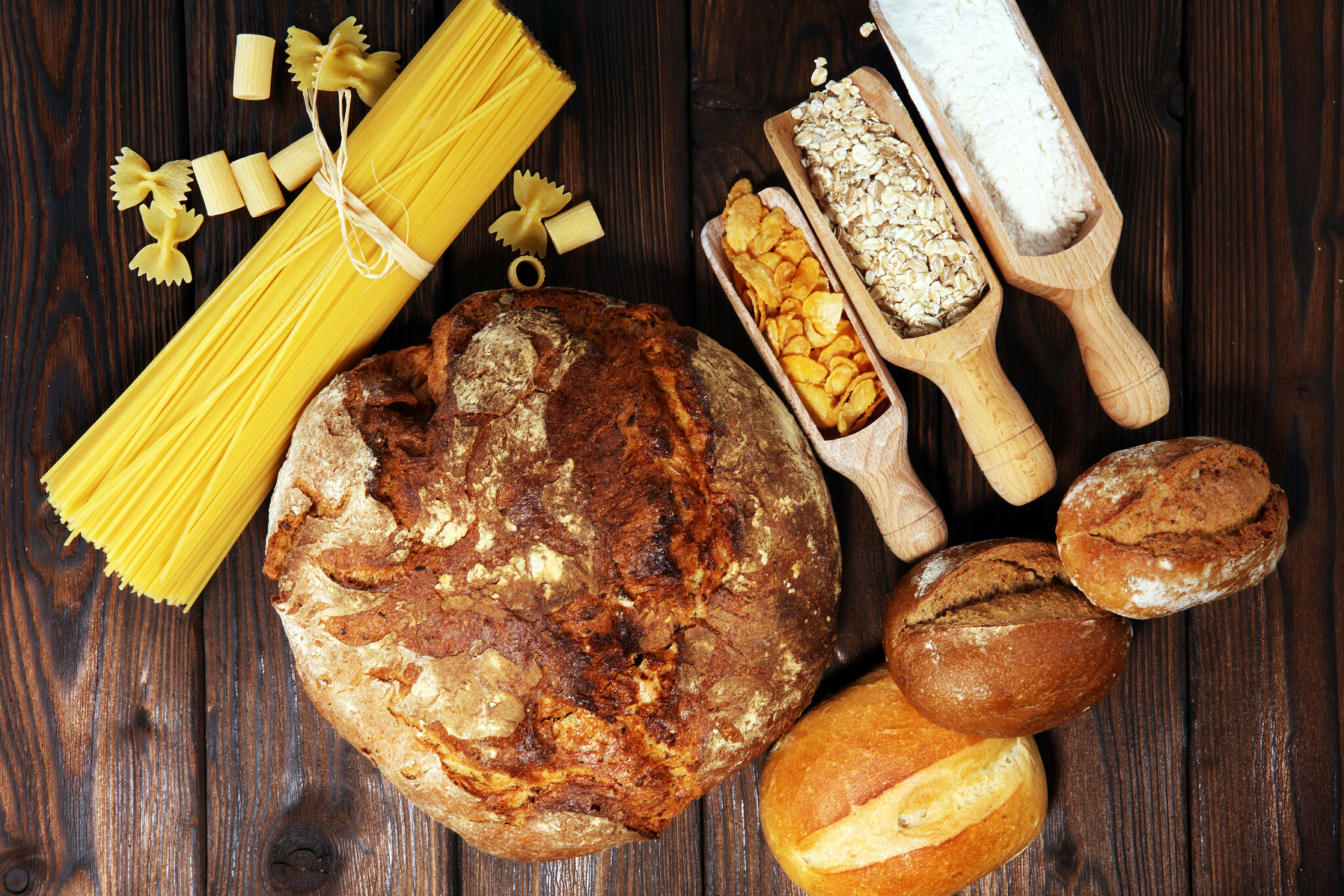 Born on Christmas eve, 1818, James Joule grew up in a wealthy brewing family in Lancashire, England. He studied science with private tutors and, at the age of 20, started to work in the family brewery.

Joule was deeply religious, and it seemed right to him that there should be a unity for all the forces of nature. He suspected that heat was somehow the ultimate and natural form for calculating the equivalence of different forms of energy.

Two of Joule’s experiments became famous. First, he submerged an air-filled copper cylinder in a tub of water and measured the water temperature. He then pumped air into the cylinder until it reached 22 atmospheres of pressure. The gas law said that the mechanical work to create this increased air pressure should create heat. But would it? Joule measured a 0.285°F rise in water temperature. Yes, mechanical energy had been converted to heat.

Next, Joule attached paddles onto a vertical shaft that he lowered into a tub of water. Falling weights (like on a grandfather clock) spun the paddles through the tub’s water. This mechanical effort should be partially converted to heat. But was it?

His results were inconclusive until Joule switched from water to liquid mercury. With this denser fluid, he easily proved that the mechanical effort was converted to heat at a fixed rate. Liquid was heated by merely stirring it.

Joule realized that all forms of energy could be converted into equivalent amounts of heat. He published these results in 1843 and introduced standard heat energy units to use for calculating these equivalences. Since then, physicists and chemists typically use these units and have named them joules. Biologists prefer to use an alternate unit called the calorie (4.18 joules = 1 calorie). With this discovery that any form of energy could be converted into an equivalent amount of heat energy, Joule provided a way to advance the study of energy, mechanics, and technologies.

The calories on a food package are actually kilocalories, or units of 1,000 calories. A kilocalorie is 1,000 times larger than the calorie used in chemistry and physics. A calorie is the amount of energy needed to raise the temperature of 1 gram of water 1 degree Celsius. If you burn up 3,500 calories during exercise, you will have burned up and lost one pound.

However, even vigorous exercise rarely burns more than 1,000 calories per hour.