Have you had smallpox? Polio? Typhoid? Probably not.

However, such infectious diseases used to plague humankind. The word plague comes from one of these killer diseases, the bubonic plague. Throughout the fourteenth and fifteenth centuries, the plague killed nearly half of the population of Europe. 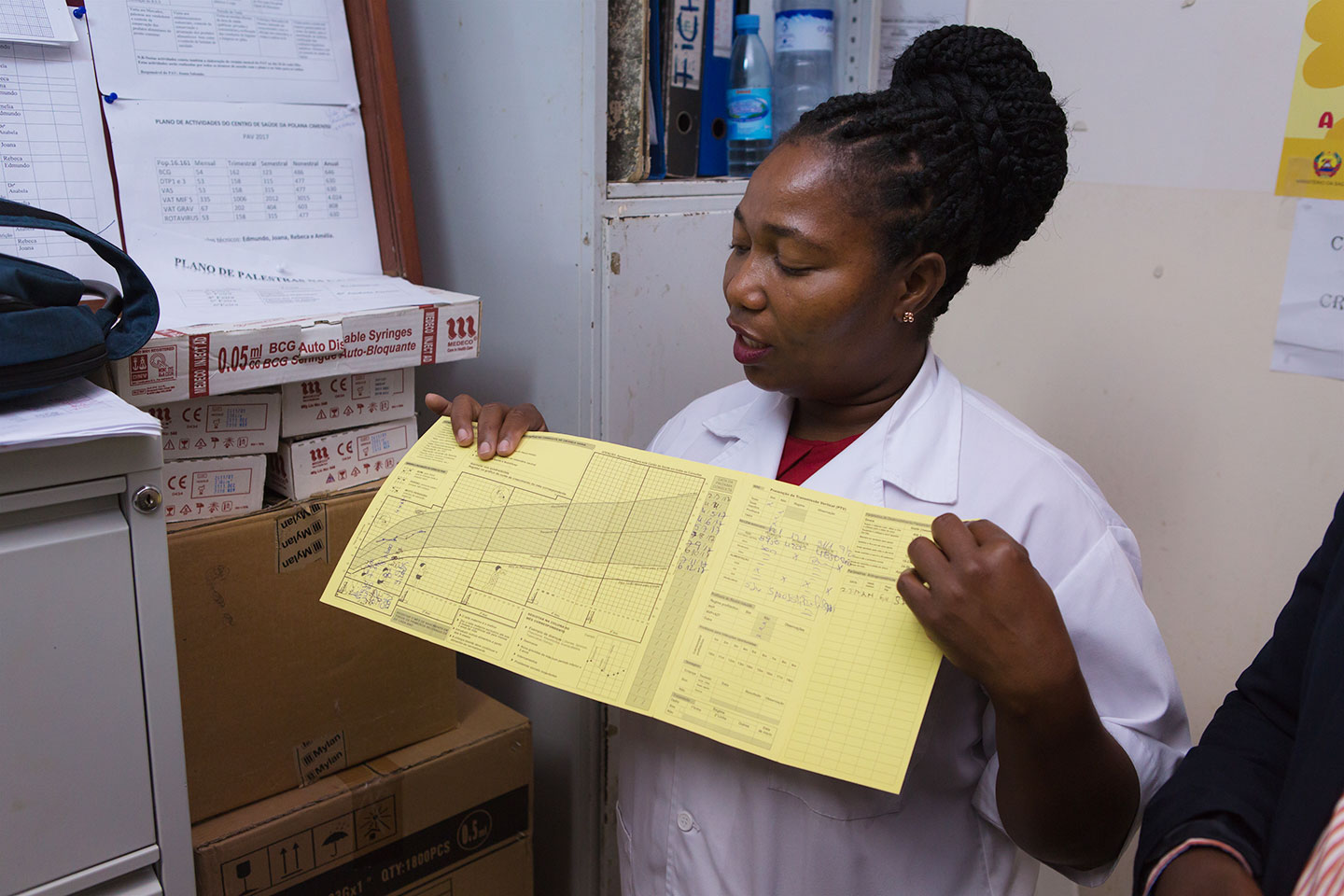 One simple discovery not only stopped the spread of each of these diseases, it virtually eradicated them. That discovery was vaccinations. Vaccinations have saved millions of lives and have prevented unimaginable amounts of misery and suffering. American children are now regularly vaccinated for as many as 15 diseases.

Twenty-four-year-old Lady Mary Wortley Montagu, a well-known English poet, traveled to Turkey with her husband in 1712 when he became the British ambassador. Lady Mary noticed that native populations in Turkey didn’t suffered from smallpox, the dread disease that had left her scarred and pockmarked and that killed tens of thousands in England each year.

She soon learned that elderly tribal women performed what was called “ingrafting.” Previous British travelers had dismissed the practice as a meaningless tribal ritual. Lady Mary suspected that this annual event held the secret to their immunity from smallpox.

Village families would decide if anyone in the family should have smallpox that year. An old woman arrived carrying a nutshell full of infected liquid. She would open one of the volunteer’s veins with a needle dipped in the liquid, as the family sang and chanted. The infected person stayed in bed for two to three days with a mild fever and a slight rash. He or she was then as well as before, never getting a serious case of smallpox. Mary wondered if English populations could be protected by ingrafting.

Upon her return to England in 1713, Lady Mary lectured about the potential of ingrafting. She was dismissed as an untrained and “silly” woman. In early 1714 Caroline, Princess of Wales, heard one of Lady Mary’s talks and approved Lady Mary’s ingrafting of convicts and orphans.

Lady Mary collected the puss from smallpox blisters of sick patients and injected small amounts of the deadly liquid into her test subjects. The death rate of those she inoculated was less than one-third that of the general public, and five times as many of her subjects got mild, non-scarring cases.

However, there was a problem with ingrafting. Inoculations with live smallpox viruses were dangerous. Some patients died from the injections that were supposed to protect them.

Enter Edward Jenner, a young English surgeon, in 1794. Living in a rural community, Jenner noticed that milkmaids almost never got smallpox. However, virtually all milkmaids did get cowpox, a disease that caused mild blistering on their hands. Jenner theorized that cowpox must be in the same family as smallpox and that getting mild cowpox was like ingrafting and made a person immune to the deadly smallpox.

He tested his theory by injecting 20 children with liquid taken from the blisters of a milkmaid with cowpox. Each infected child got cowpox. Painful blisters formed on their hands and arms, lasting several days.

Jenner invented the word “vaccination” to describe his process when he announced his results in 1798. Vacca is the Latin word for cow; vaccinia is Latin for cowpox.

The World Health Organization declared smallpox eradicated in 1979, and the President George H. Bush said that since then authorities have not detected a single natural case of the disease in the world.