Who Established the First Calendars?

Primitive humans used the cycles of nature as their calendars. They noted day and night, the sprouting of leaves, heavy rainfalls, number of harvests, and, later, the changing position of the sun and moon among the stars.

They used all these as time markers. These observations were the forerunners of the more elaborate calendars later civilizations made based on astronomical principles.

Babylonian priests of 1500 B.C. developed a calendar based on calculations of alternating 29-day and 30-day months. Because their calendars were not accurate to coincide with a true 365-day year, the Babylonians often decreed an “extra” month in their calendar. Therefore, some years had 12 months; others, 13. 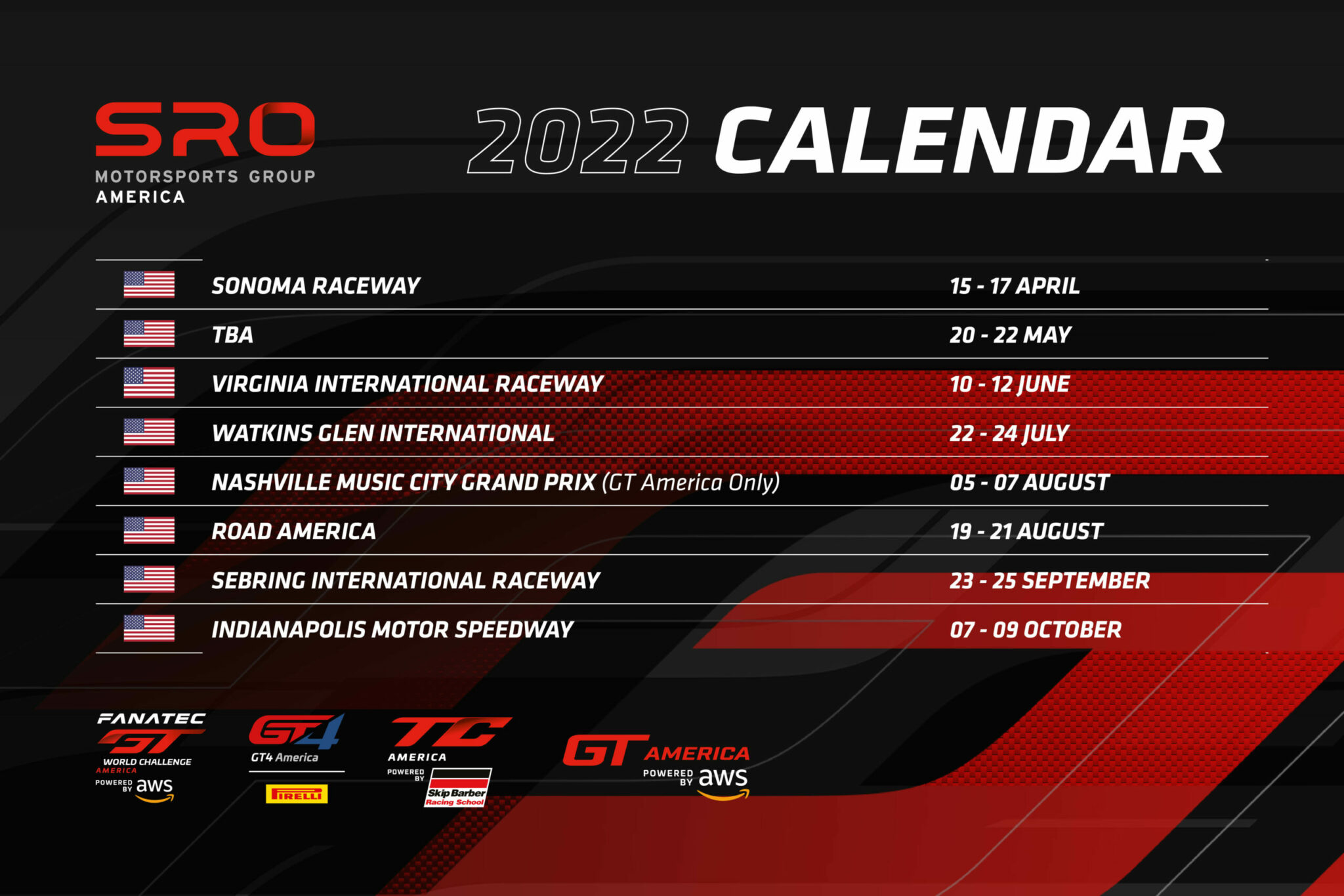 The Egyptians used the annual flooding of the Nile River to accurately set up their calendar!