Who Invented Air Conditioning And When?

Willis Carrier took the heat out of the desert by inventing air conditioning.

Without his invention, many of the hot, dry areas of our country, such as, parts of New Mexico, Arizona, California, and Florida, would be too hot for most people to live in. Whole cities might never have grown up if it weren’t for Carrier and his temperature humidity controlling process.

Just think of how hot it is in a movie theater when the air conditioner breaks down! The very first movie theater to be “refrigerated,” as it was called then, was the Rivoli Theater in New York City during the summer of 1925. 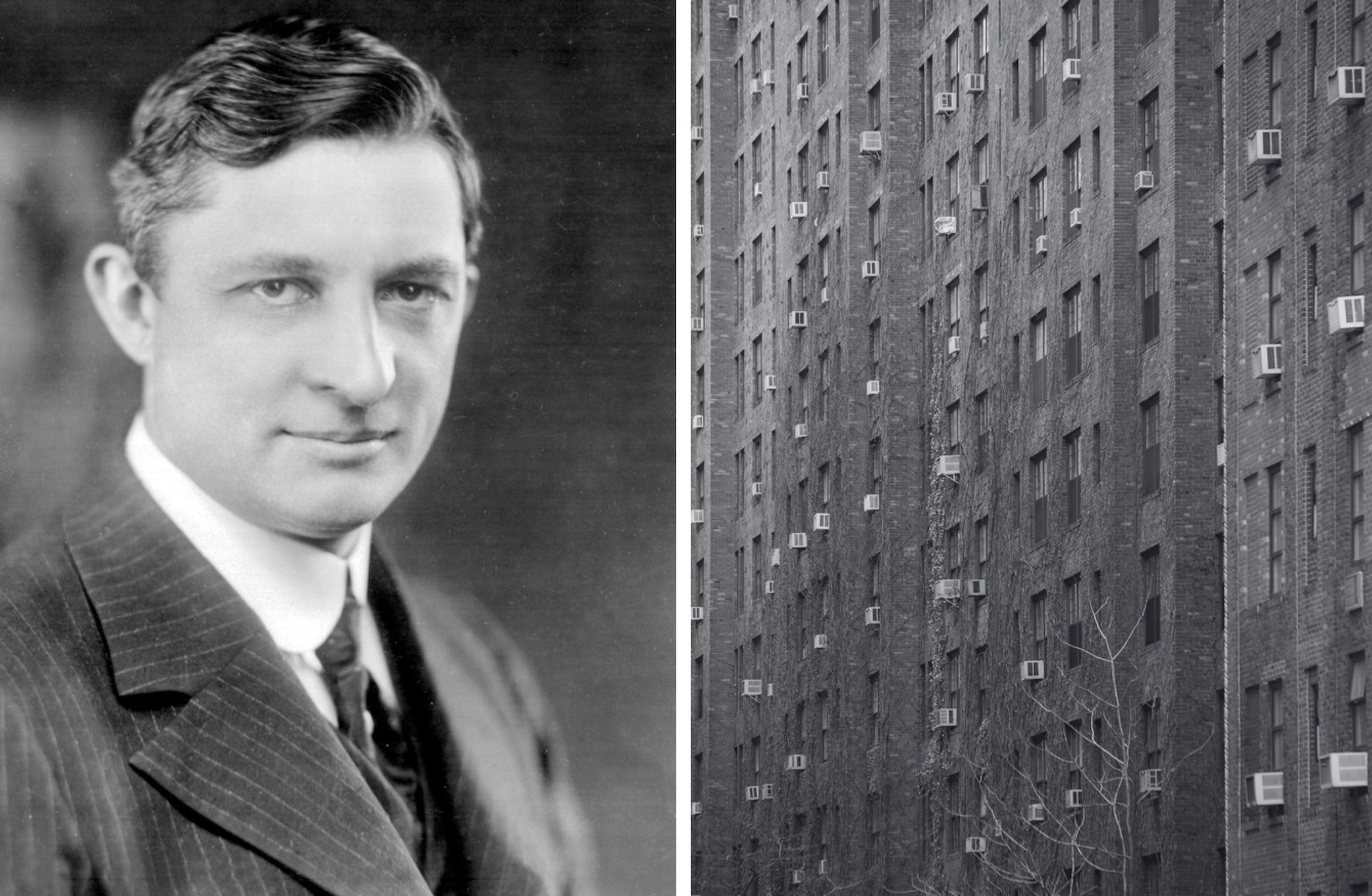 Carrier installed the machinery himself. He was so nervous that it might not work properly that he couldn’t sleep. Actually, Carrier’s company had been making and installing air conditioners since 1906.

In those days people were more interested in cooling machinery and products like paper and cloth than they were in cooling people.