Who Is Emperor Nintoku And Why Is He Buried in the Largest Tomb on Earth?

Nintoku was a Japanese emperor who ruled in the 4th or early 5th century.

Another legend tells that Nintoku once looked over the land from a lofty tower and noticed that there was no smoke rising from any of the houses he saw. He realized that the people did not have rice to cook, so he used the wealth of his palace to provide food for the poor people of Japan. 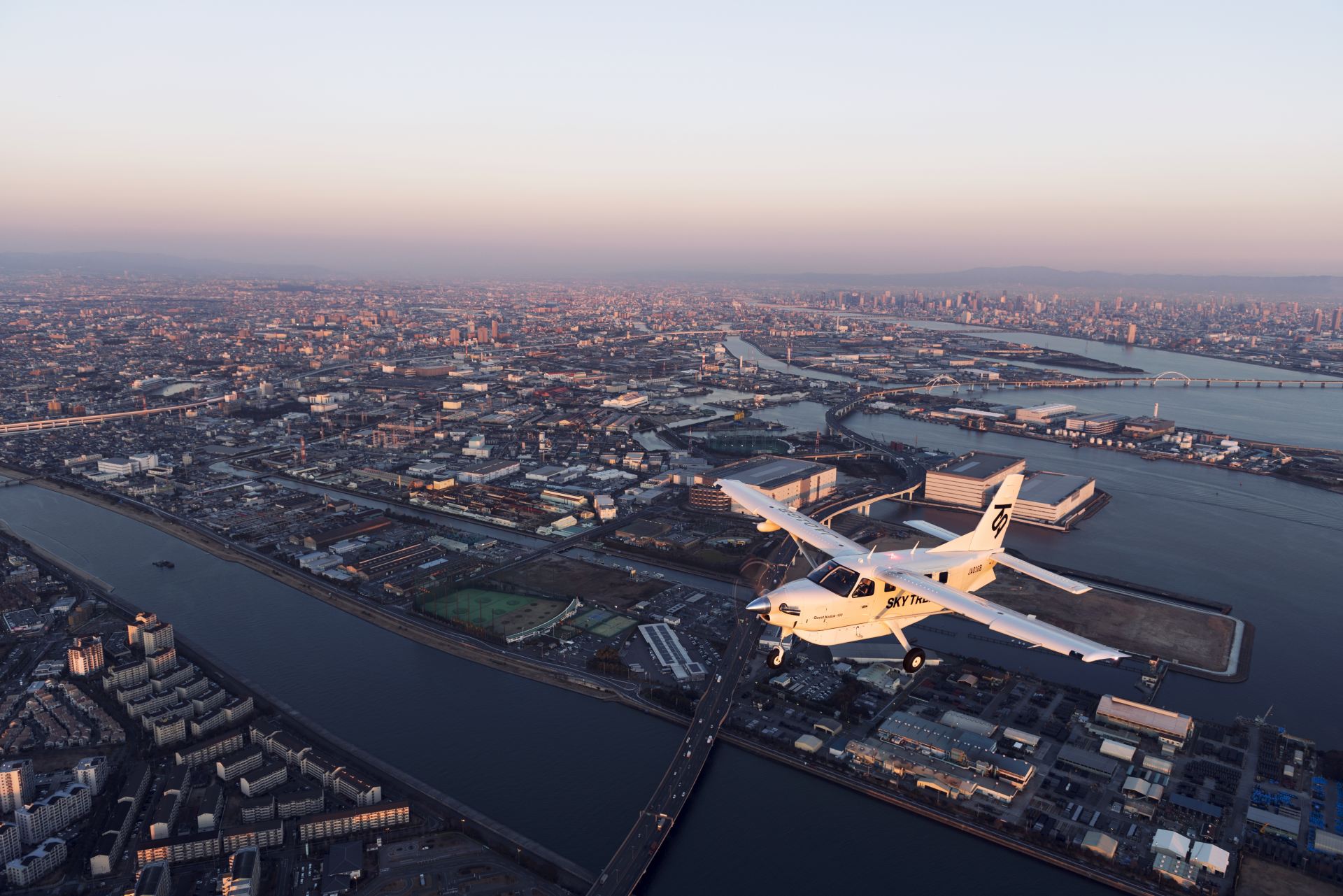 Nintoku is supposed to lie under a mound in Sakai, Osaka, the city that served as Nintoku’s capital. This mound, Daisen-Kofun, the largest tomb on earth, is 1,594 feet long, more than a quarter-mile, measures about 1,000 feet in width, and stands 150 feet high.