Who was Jesse James of the American Wild West and what was his nickname?

Yes, Jesse James had a nickname. His friends called him Dingus.

Born in September 5, 1847, Jesse Woodson James was an American outlaw, gang leader, and murderer from Missouri.

During the Civil War, Jesse and his brother Frank James were Confederate guerrillas. After his death, Jesse James became a legendary figure of the Wild West and has been the subject of many films, books and literature. 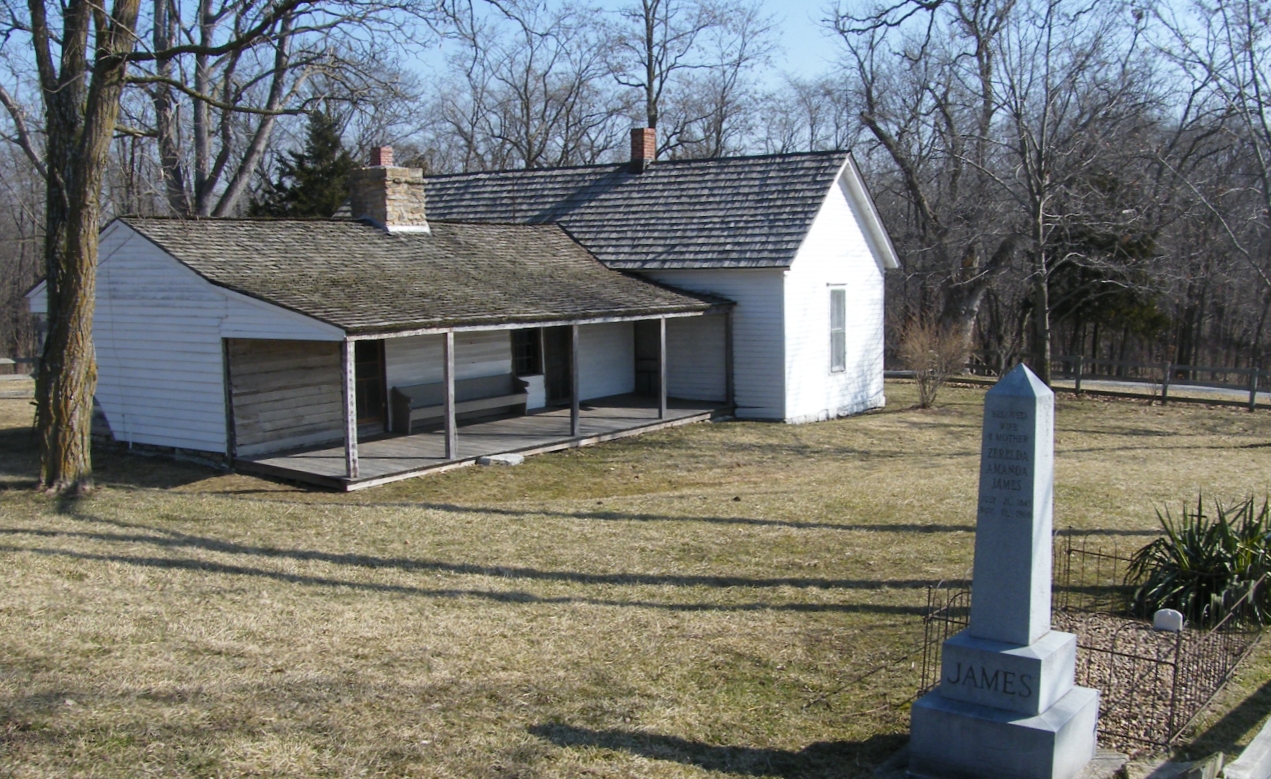 After the James-Younger Gang’s attempted robbery of a bank in Northfield, Minnesota, which resulted in the capture or deaths of several members, they were under increasing pressure from the law.

Jesse James was killed by Robert Ford on April 3, 1882, who was hoping to collect a reward on James’ head while he was living in the James house.