Who were famous Writers, Artists, and Musicians of the Harlem Renaissance?

Iames Weldon Johnson (1871-1938). Novelist, poet, and composer. He was also Florida’s first black attorney, and the first field secretary of the NAACP. He wrote and arranged Negro spirituals with his brother J. Rosamond Johnson. 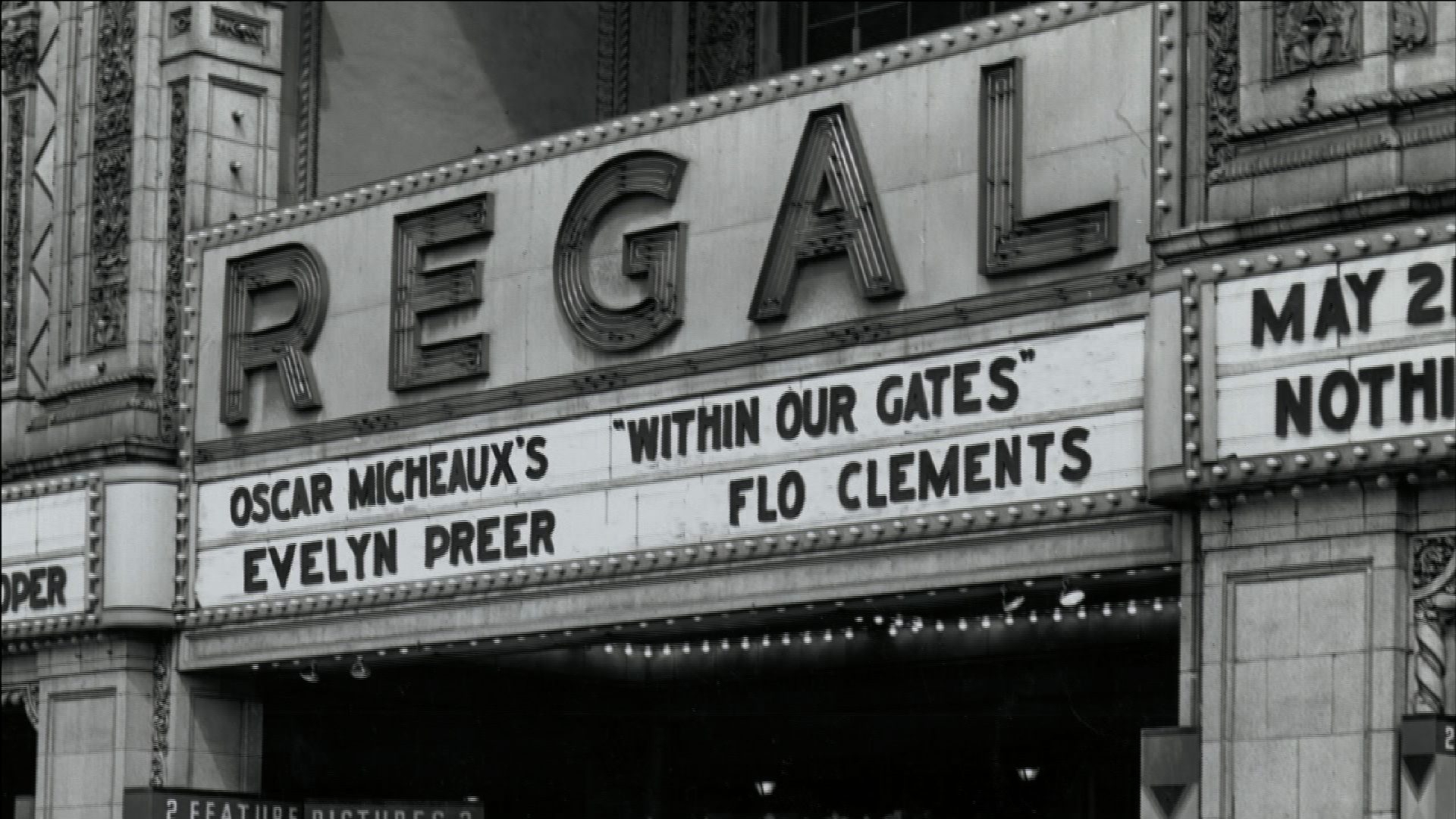 Augusta Savage (1900- 1962). Sculptor. Her work was represented at the first all-black art exhibits in America, sponsored by the Harmon Foundation in New York City. The first black to win acceptance into the National Association of Women Painters and Sculptors. Significant works include Lift Every Voice and Sing, Gamin, Marcus Garvey, and W. E. B. Du Bois.

Ferdinand “Jelly Roll” Morton (1891-1941). Pianist, composer, and bandleader. His “Jelly Roll Blues” (1919) was the first published jazz piece; he is considered the first jazz composer. In 1923, he recorded with the New Orleans Rhythm Kings; this made him the first African American to record with a white band.

Fletcher Henderson (1887- 1952). Pianist and bandleader. His big band was the first big band to play jazz. Played at the Roseland Ballroom on Broadway for eight years. Performed with Bessie Smith, Louis Armstrong, and Coleman Hawkins.

Wallace Thurman (1902-1934). Journalist, editor, and novelist. Edited the radical Fire!. Novels include The Blacker the Berry and Infants of Spring.