Who were the Olmec and Where did the Olmec Come From?

The Olmec established the first great civilization in Mesoamerica, which flourished from about 1200 to 400 B.C.

It is sometimes called the mother civilization because it had such a great influence on the cultures of later Mesoamerican people, including the Maya and the Aztec. Like the Olmec, these later groups were organized into social classes, were ruled by military and religious leaders, and built large urban centers.

A plaster cast faithfully depicts a colossal head sculpture, one of ten discovered at San Lorenzo, near present-day Mexico City. The Olmec carved these enormous portraits of their rulers out of a hard rock called basalt. 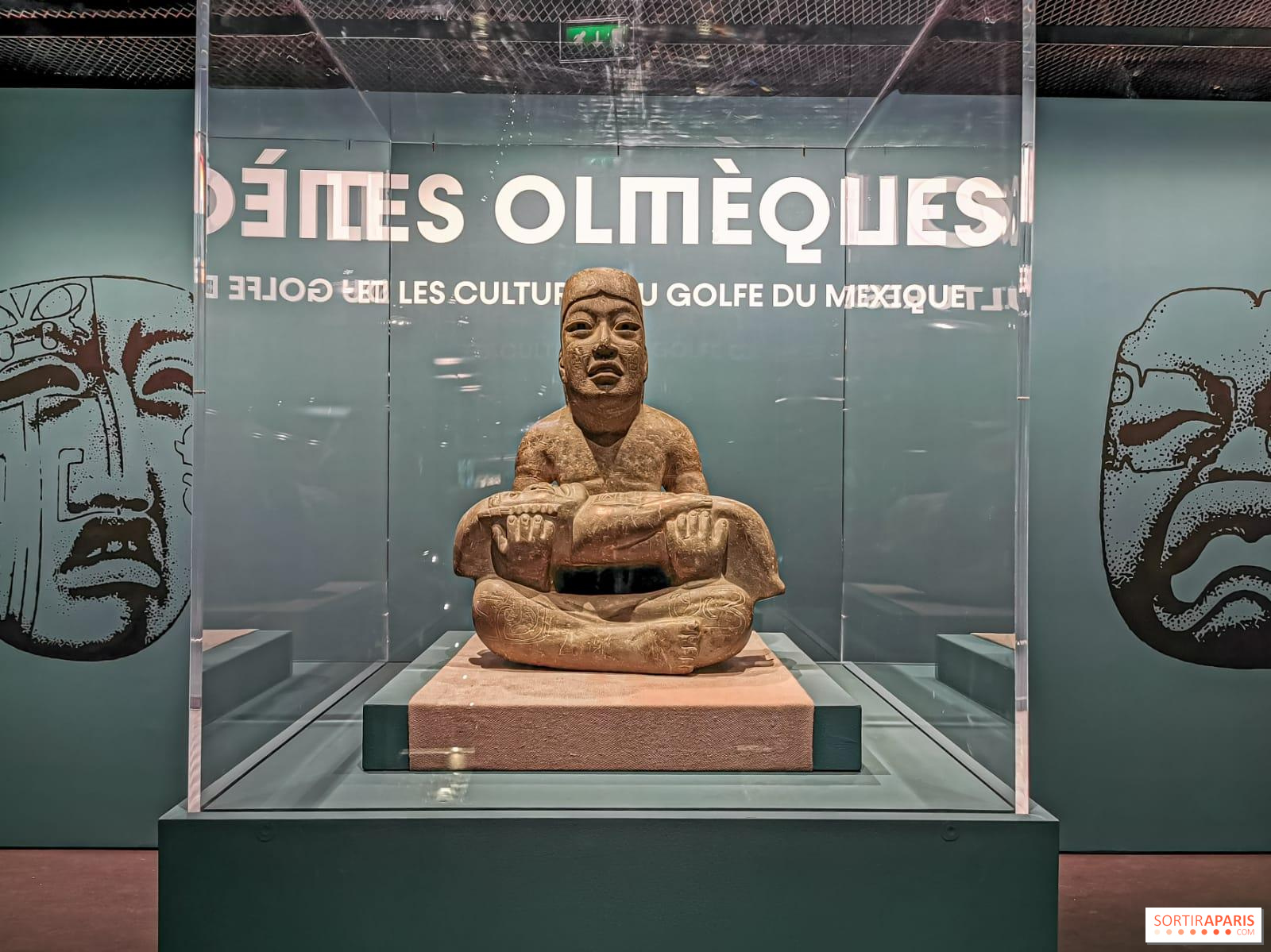