Why Are Conservatives Called “Tories”, Where Did the Term Originate, and What Does it Mean?

By definition, Liberals want to change things while Conservatives want to maintain the status quo.

So it should be no surprise that the word Tory is from the Celtic words for “the king’s party” and “partisans of the king,” both of which were derived from the Irish word toruigh, meaning “to ambush.”

Formed in 1679, the Tory Party became the Conservative Party in 1832, but their opponents continue to call them Tories. 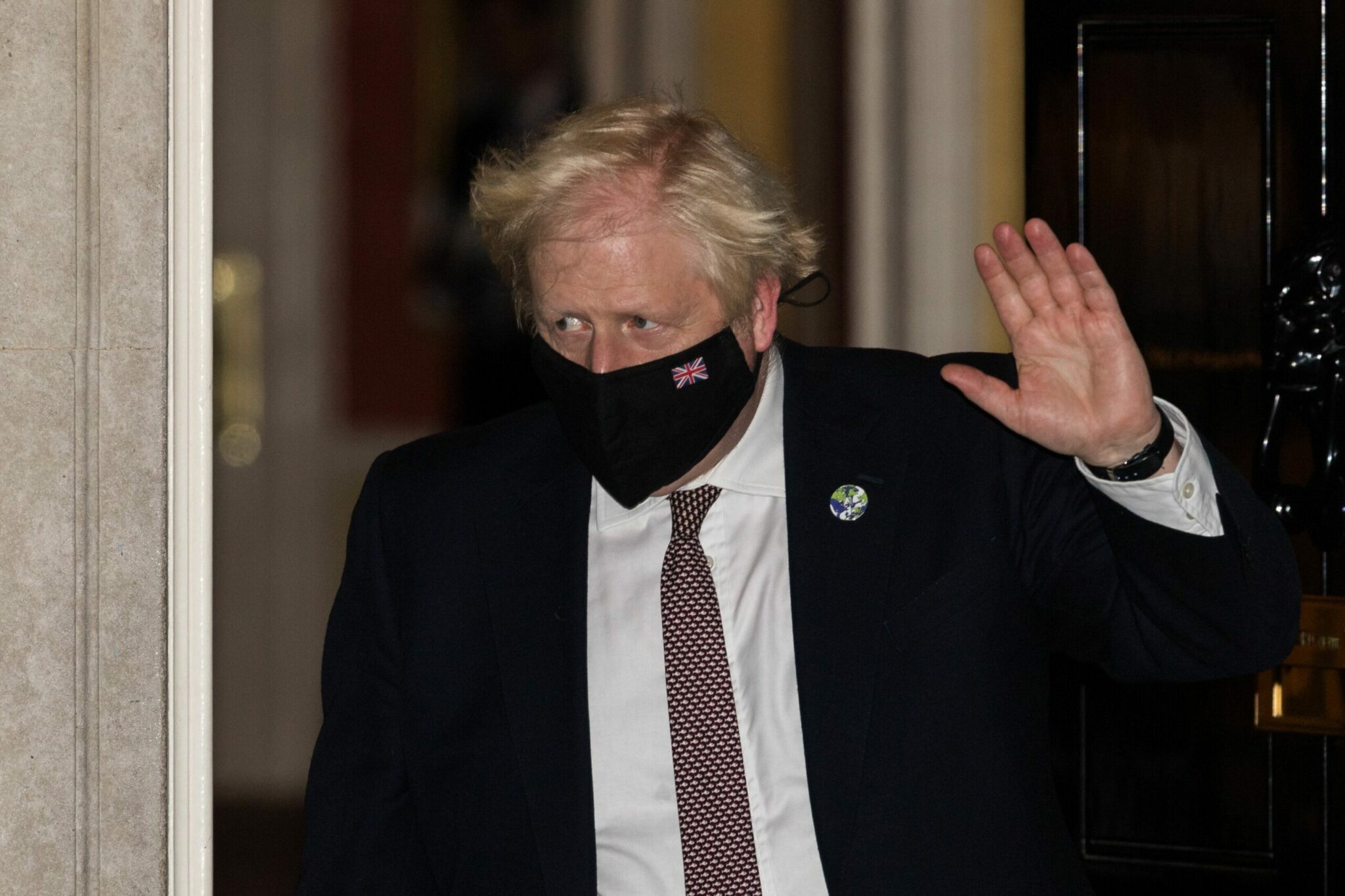