Why Are Ferrets Useful?

You may have heard the expression “ferret out,” meaning to chase something out of hiding. But did you know that this word comes directly from an animal?

The ferret is a relative of the weasel, and most ferrets are about the size of a cat. Before modern rat poisons and traps were invented, ferrets were often used by farmers to get rid of rats, for the ferret is perfectly suited for rat catching.

Its body is slender enough to slide down into a rat hole, its eyes can see in almost complete darkness as it searches the hole for rats, and its teeth and claws are more than a match for even the biggest rat. 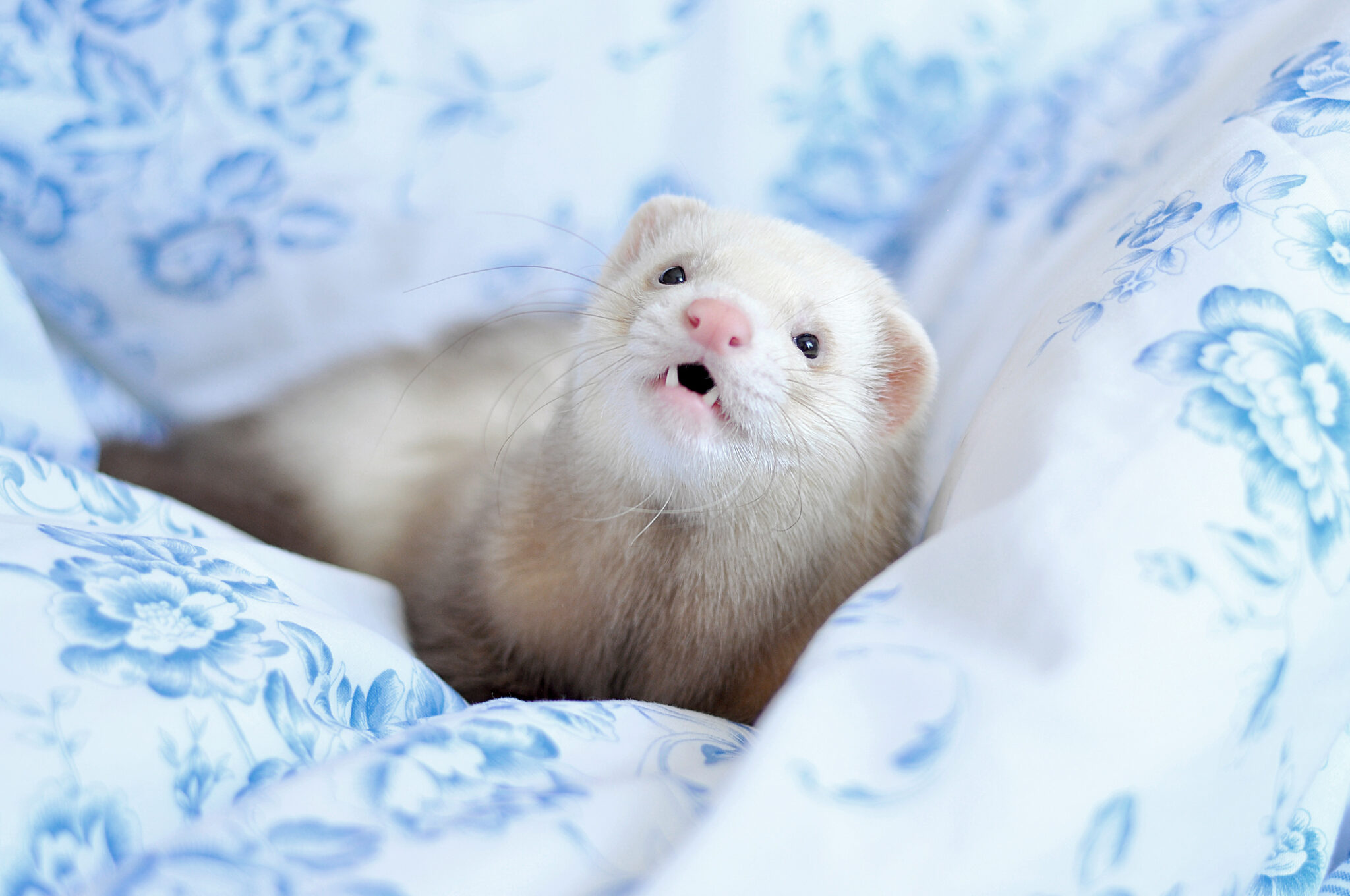 At one time, farmers bought trained ferrets and kept them in cages until the time came for the rats to be chased out of the fields. Then the farmer would bring his ferret to a rat hole and the ferret would do the rest, chasing the pests out of their holes and killing them when they tried to run away. Before long, a trained ferret could rid a farm completely of rats.