Why Are Small Rental Apartments Called “Digs” and Where Did the Slang Term Come From?

In 1893 the word “digs” first appeared as a slang term for rooms and small apartments in boarding houses that were strictly supervised by landladies who usually forbade visits by the opposite sex.

Students have since adopted the word to describe the humble temporary places they call home. 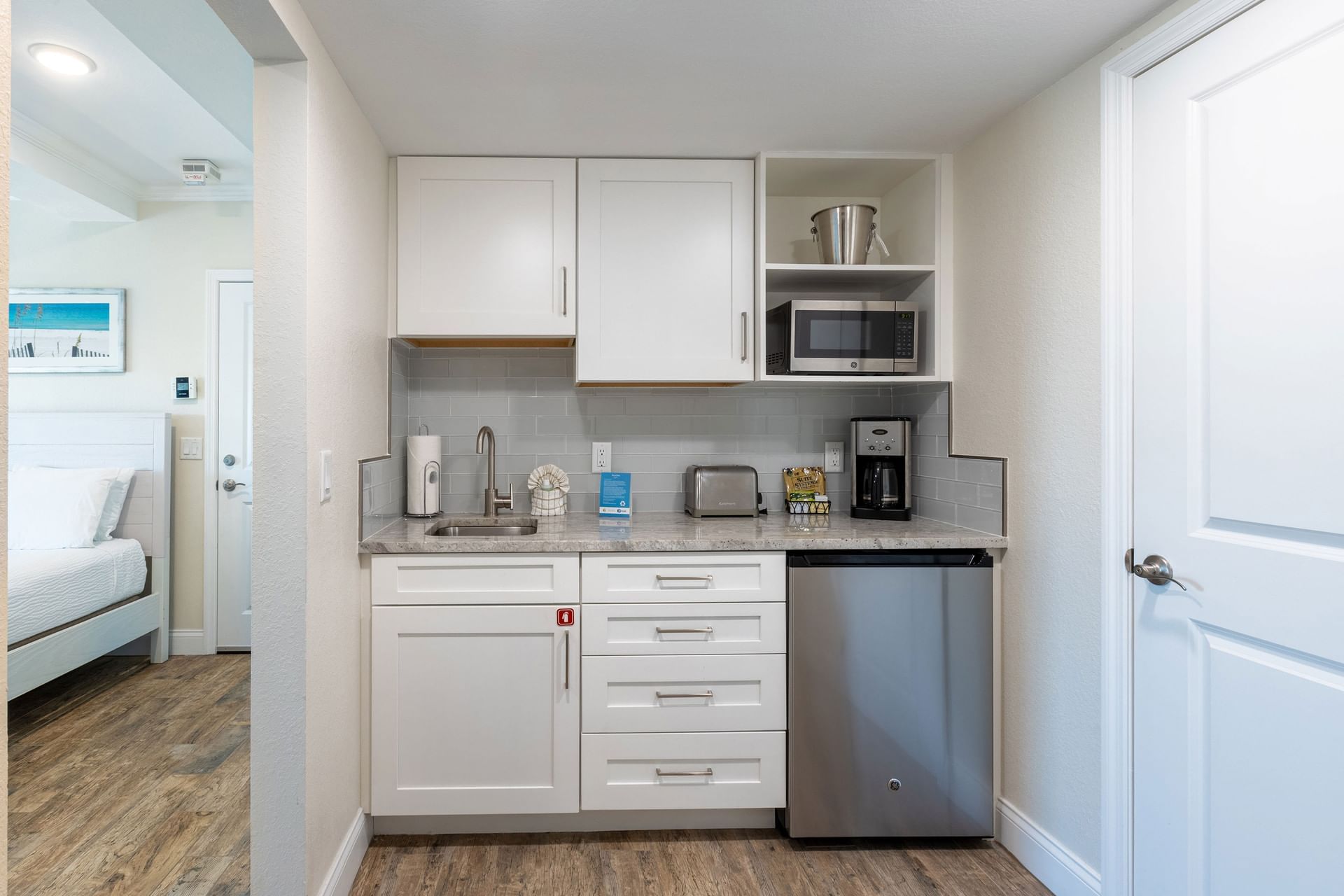