Why Are There So Many Different Types of Rain From Heavy To Light and What Causes Different Raindrop Sizes?

Elongated stair rods are an illusion. Large raindrops actually tend to be flattened by air resistance.

When they land they are called in Afrikaans, and I understand, in Welsh, “old women with clubs.” The circular sheet of splashing water suggests a wide skirt and the centrally rebounding droplet a cudgel.

Droplet size is the main factor in creating different kinds of rain. 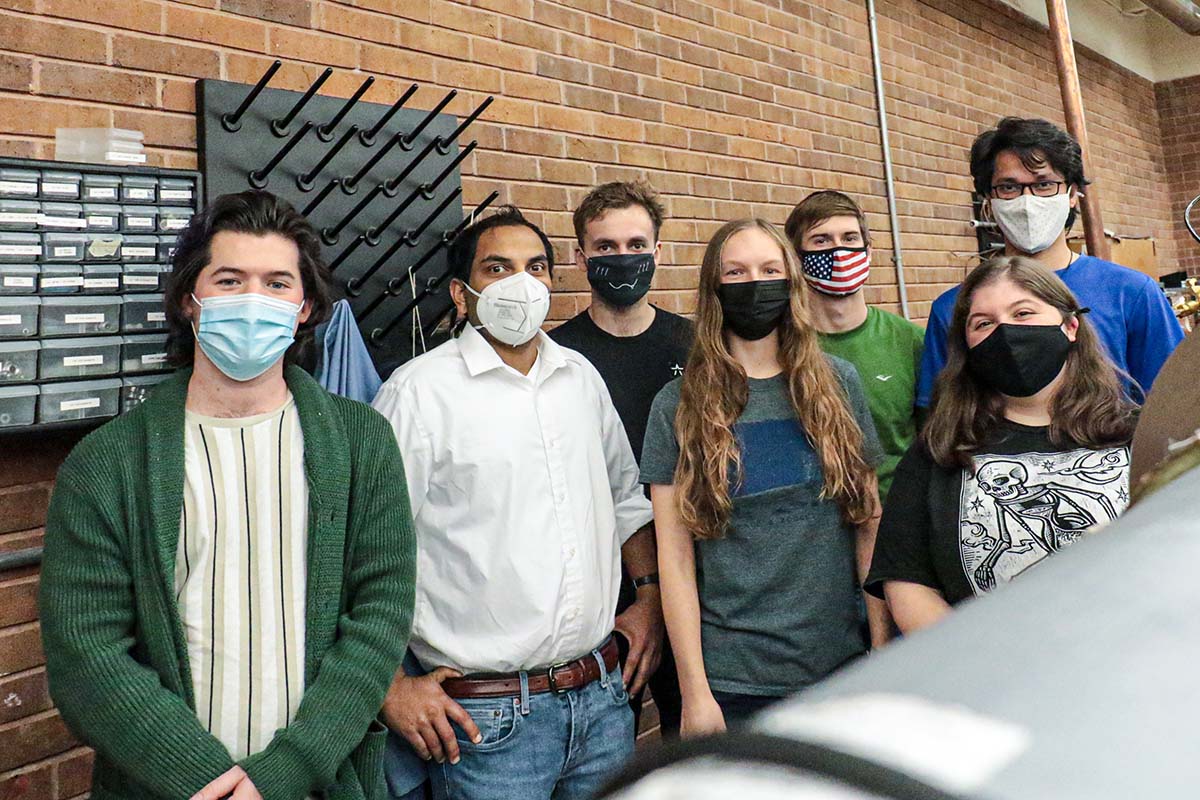 This depends on conditions at the time of formation, particularly humidity, temperature, and the number of airborne nuclei such as dust particles.

For example, moderate numbers of nuclei in moist updrafts tend to promote drops that grow large, because there is plenty of water for them and they cannot come down before they grow heavy enough to fall faster than they are lifted.

When nuclei are crowded they compete with each other and can only form small droplets that may evaporate before they reach the ground.

Drops that are about 0.4 inch in diameter reach speeds of around 20 miles per hour, at which point their own slipstream tears them into smaller droplets, unless they are partly frozen. This limits raindrop size.

However, a large number of falling raindrops can create a downdraft, increasing the downward velocity a drop can achieve without splitting, while strong horizontal winds can more than double the speed of impact.

Rainfall intensity depends mainly on the depth of the cloud and the strength of the updrafts.

Shallow clouds with weak updrafts only give drizzle, which rarely falls faster than 10 feet per second. Large raindrops can reach a terminal velocity of about 32 feet per second.

Their fall speed increases with size until the diameter approaches 0.25 inches, at which point wind resistance flattens the base, increases the drag and prevents further acceleration.

However, if the rain is caught in a “downburst” where an air column is descending at 65 feet per second or more, the rain hits the ground harder. Downbursts are often associated with cumulonimbus clouds that contain almost vertical air currents. The weight of precipitation in the cloud may be enough to trigger a downburst.

Such rain is persistent but seldom heavy. This can change if prolonged lifting makes the layer unstable. Then massive turrets containing strong updrafts grow vertically out of the layer.

These can produce heavy downpours from a cloud mass which had previously only given moderate rain.