Why did Christopher Columbus call Native Americans “Indians” and Where did the term Indian come from?

Christopher Columbus called Native Americans indios, or “Indians,” because he felt sure that he had reached the Indies, the region we now call Asia.

That is why the islands he explored are known to this day as the West Indies. Columbus never wanted to discover a New World: just to find a fast sea route to the rich trading ports of China, India, and Indonesia.

He did not realize that Asia lay thousands of miles away, across the Pacific Ocean. As far as he knew at his death in 1506, he died a failure. 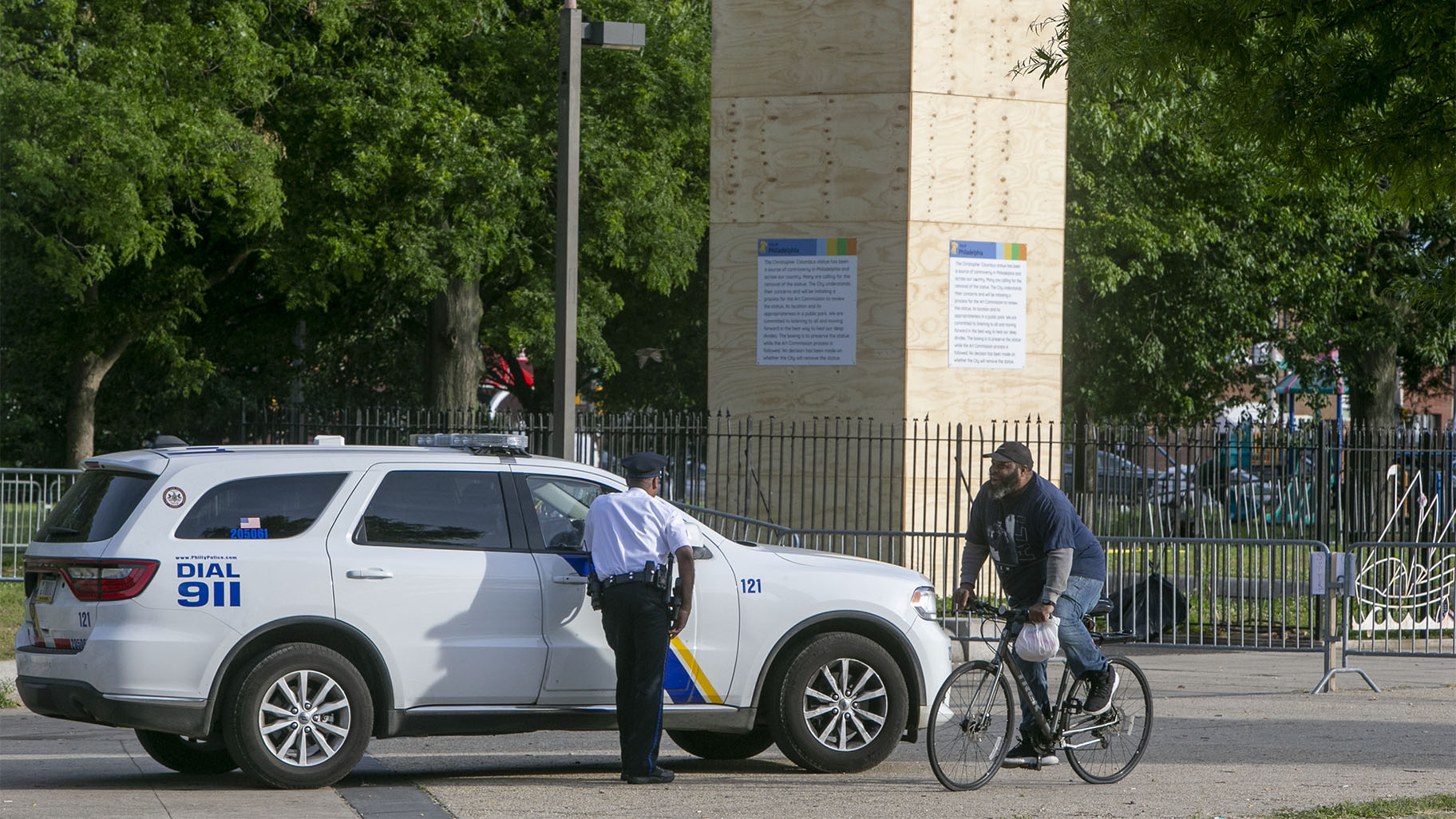 Though most of the Caribes of the West Indies were wiped out, about five hundred of these Native Americans still live on a reservation on the island of Dominica.