Why Did Frederick Tudor The Ice King Sell Ice to India?

It doesn’t get very cold in the winter in the Indian city of Calcutta.

Even had they heard of ice in 1833, most of the city’s people had never seen it. So, when Frederick Tudor’s ship arrived in Calcutta harbor with a shipment of ice from the ponds of New England, it caused a great deal of excitement.

The ice sold as fast as it could be unloaded from the ship. People thought Tudor was crazy when he first began sending ice to different parts of the world, but he was actually very smart. The first place he sent ice was the West Indies. That was in 1805. 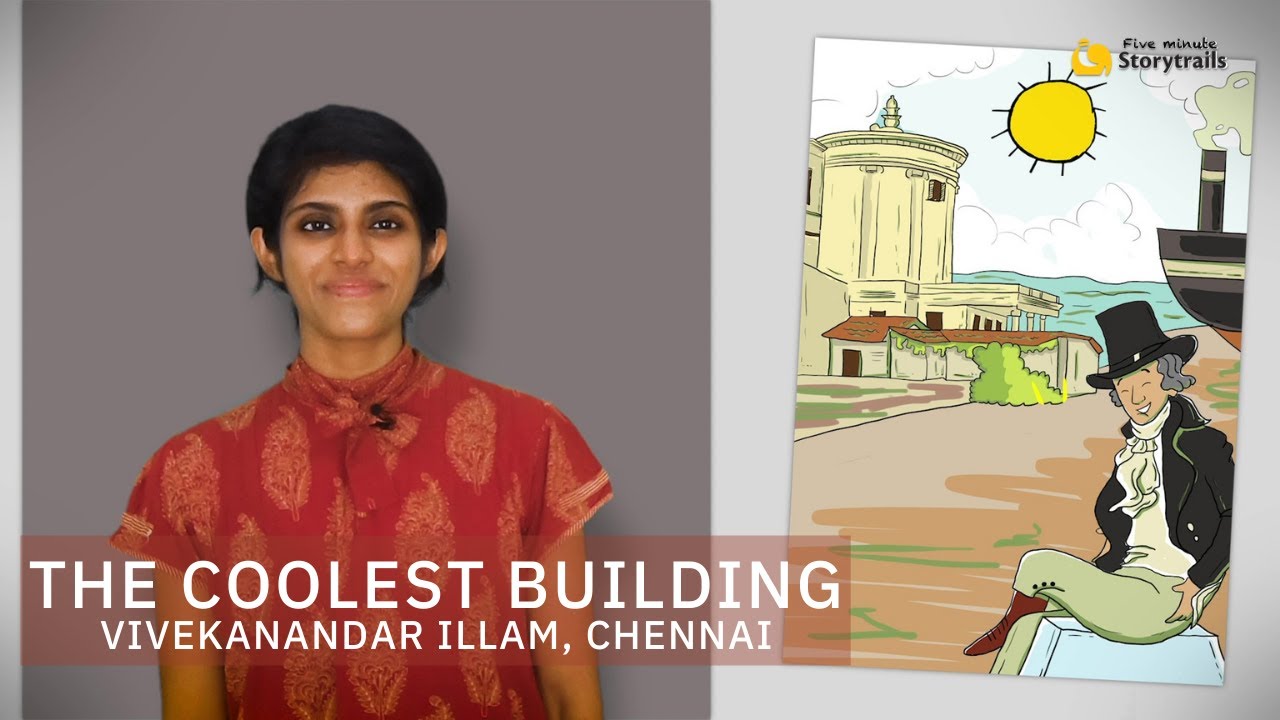 The sailors on the ship that carried the ice thought the ice would all melt, fill the ship with water, and sink it. The ice did melt, but the ship did not sink. On the next voyage, Tudor had the ice packed in sawdust as an insulator.

This time the ice didn’t melt, and a whole new business was started. It was big business, too, because there was no way to make ice in those days, ice-making machines weren’t invented until the 1850’s.

People prized ice because it kept food from spoiling. Without it, they either had to preserve food with salt and spices or eat it right away.

Frederic Tudor was known as Boston’s “Ice King”, and started the Tudor Ice Company. Much money was made selling ice to Europe and East Asia.