Why did Knights wear full plate armor for tournament jousting when it was impractical in battle in the Middle Ages?

Knights wore full plate armor for tournament jousting because the battlers simply had to charge in one direction and see clearly enough to point.

At the same time, their squires could rush out and attend to them once they were knocked on their breastplates or cruppers.

However, if a squire were to help scoop his fallen knight out of the mud in battle he surely would be vulnerable—probably killed on the spot by the enemy. 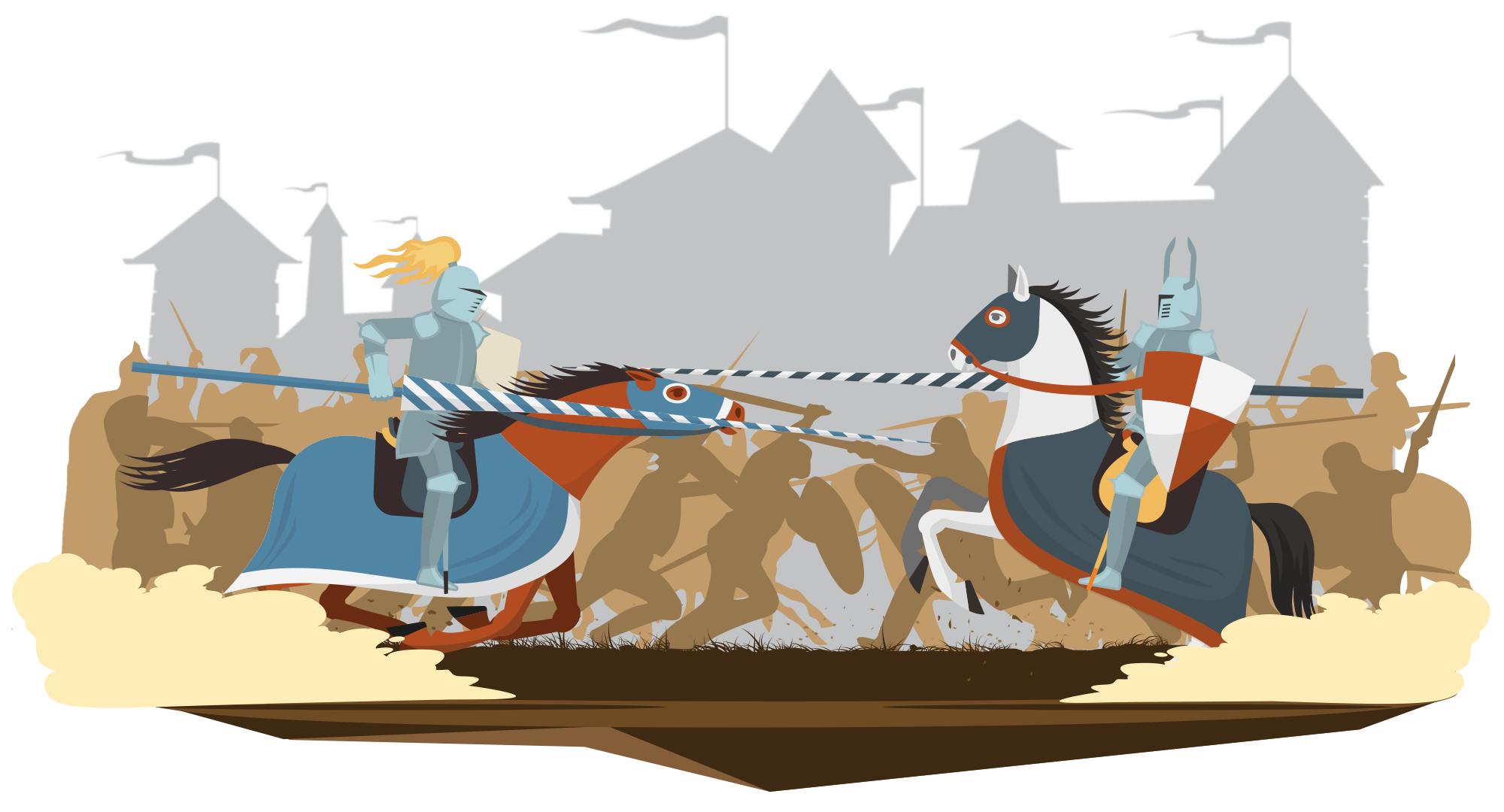 Most squires back in the Middle Ages found it safer to simply run for the hills than stick around to rescue their fallen knights, and so plate mail fell out of favor.

Besides, it became more and more difficult to produce usable armor that was also thick enough to keep those newfangled gun bullets from penetrating.