Why did pirates make prisoners walk the plank and what were the other forms of punishment?

You’ve got the instincts of a pirate all right if you’ve asked yourself this question.

It turns out that pirates did indeed toss prisoners overboard, and they didn’t really make them walk the plank.

The walking-the-plank myth was first introduced in Robert Louis Stevenson’s classic Treasure Island and has since been reinforced by pirate literature from Peter Pan to Captain Blood. 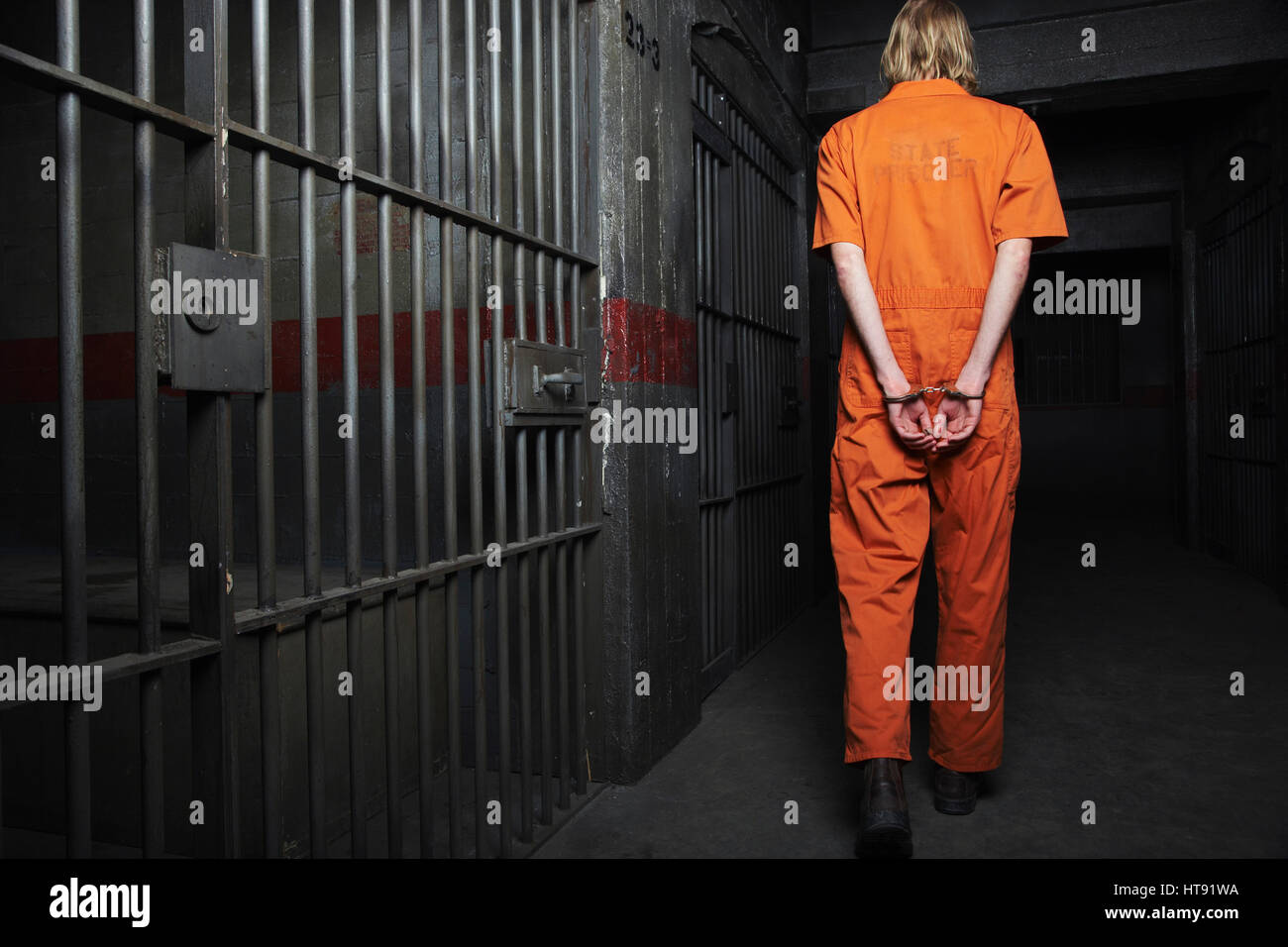 Stevenson was also the source for the most famous, yet completely fictitious, pirate song that goes “Sixteen men on a dead man’s chest / Yo-ho-ho and a bottle of rum …”

Flogging. This treatment was universally popular at the time, on and off the high seas.

Man Overboard. While this could be as simple as merely tossing the captive or prisoner overboard, it was sometimes varied to relieve the boredom of a long trip. Sometimes a man would be tied to one end of a rope and dragged until he died from drowning or exhaustion. Perhaps this was how water skiing was invented.

Dunking. This was less popular, as it required dunking the prisoner then hoisting him back up again, suspending him for hours above the water. It was too time-consuming, and aside from the initial spluttering and choking, not that entertaining.

Marooning. This was the most common form of punishment for serious offenses like desertion. A sailor was either placed on a raft or left on a deserted island to die. If left in the water, he was often mercifully given a pistol to kill himself before the sharks got him.