Why Did Zeus Create the First Woman and What Does the Name Pandora Mean In Greek Mythology?

Zeus was furious when he saw men with fire and vowed revenge.

This time, Zeus ordered Hephaistos to create a person who would use deceit and trickery to disrupt the society of men, a woman. 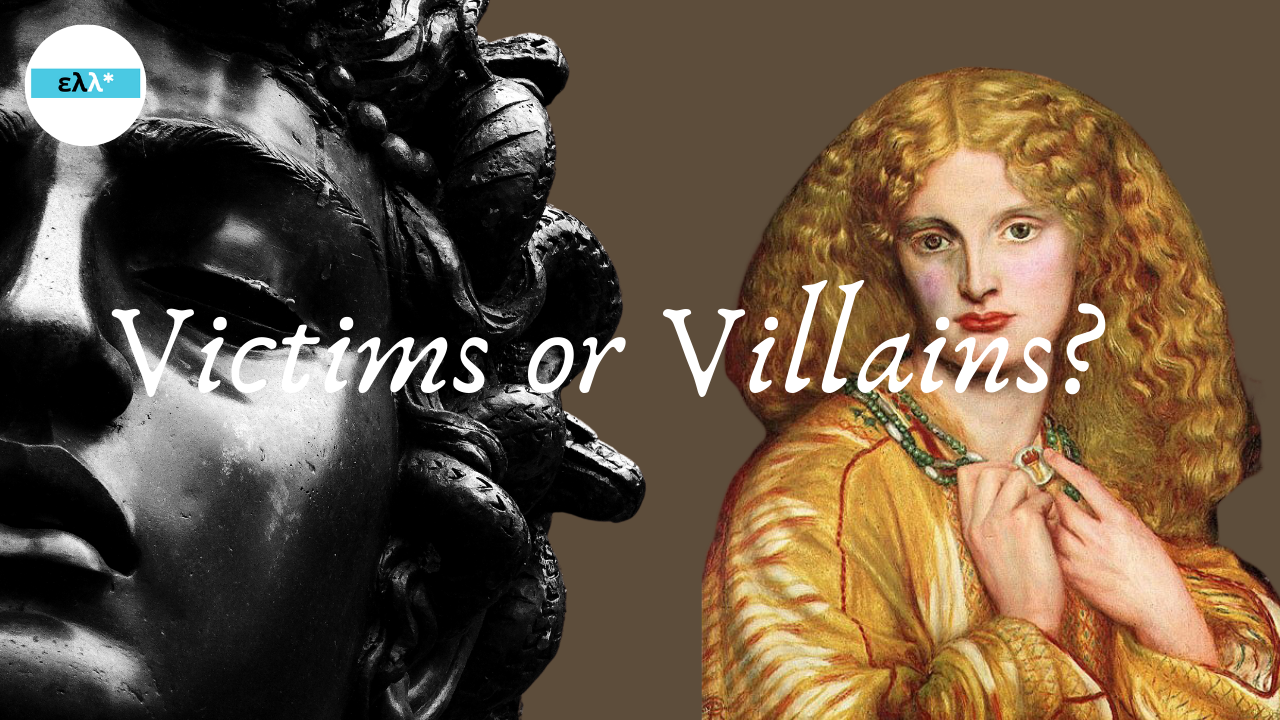 When he was finished, the goddesses of Mount Olympus gathered to shower her with gifts.

Athena adorned her in lovely robes. Other goddesses placed sparkling necklaces of gold around her neck and a crown of flowers on her head.

Aphrodite gave her beauty and grace. But the god Hermes gave her the ability to lie.

Her name was Pandora, which means the gift of all.