“Don’t call me High-Spanic”, proclaims a web site run by a person of Latin American descent. For many who share that ethnicity, the only acceptable term is Latino (for men) or Latina (for women).

Why should “Hispanic” be insulting? After all, it is used by no less prestigious an agency than the U.S. Census Bureau. But many Latinos consider it an ugly word invented by English-speakers to talk about aliens.

It has a pseudoscientific English word ending: “-ic,” as in “metric system” or “sulfuric acid.” In contrast, “Latino” is a real Spanish word that Latin Americans use to describe themselves. Left-wing Latinos tend to be especially annoyed by “Hispanic.” 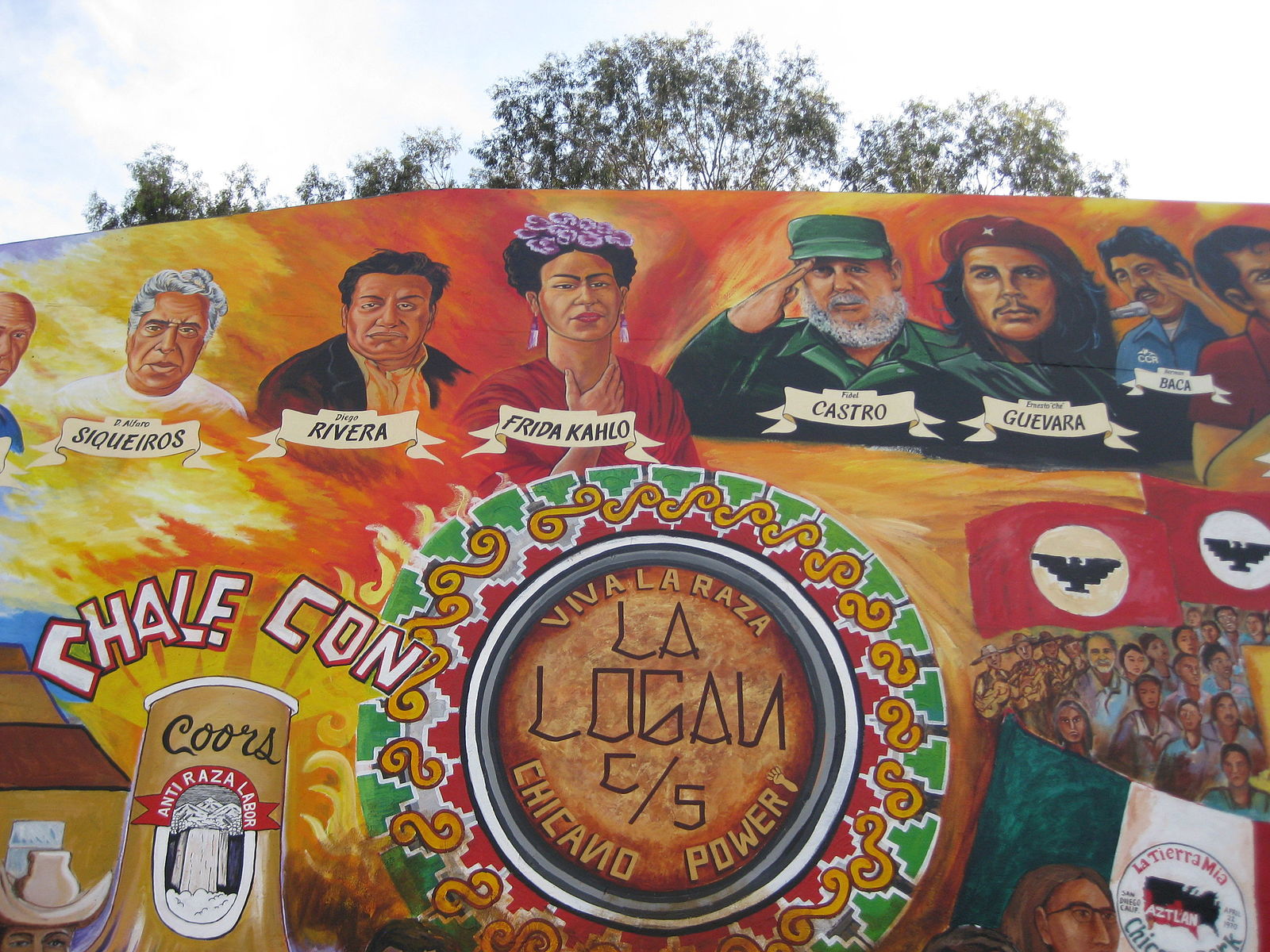 However, “Hispanic” has a lot of champions. They argue that “Hispanic,” like “Latino,” is based on a real Spanish word, hispano, which can mean either Hispanic or Spanish. True, the word ending is English, but why shouldn’t an English word have an English ending? A German American doesn’t usually complain because Americans don’t call him “Deutsch.”

Some people say “Hispanic” is misleading because it derives from the Latin word for Spain, rather than referring directly to Latin America. But “Latino,” in its essence, refers to the Latin language of the Romans who conquered Spain, which has even less to do with Latin America.

Despite the controversy, either term is acceptable in polite speech, and both are used interchangeably.