Why Do We have Birthstones?

Many early people believed that certain gems had strange and mysterious powers, that gems could bring good luck to a person and influence his personality.

Fortune-tellers in the Middle Ages, eager to strengthen their influence over superstitious people, chose a gemstone for each month of the year and told people that if they wore the stone that symbolized the month of their birth, no harm would come to them and they would be strengthened by the trait associated with each stone. 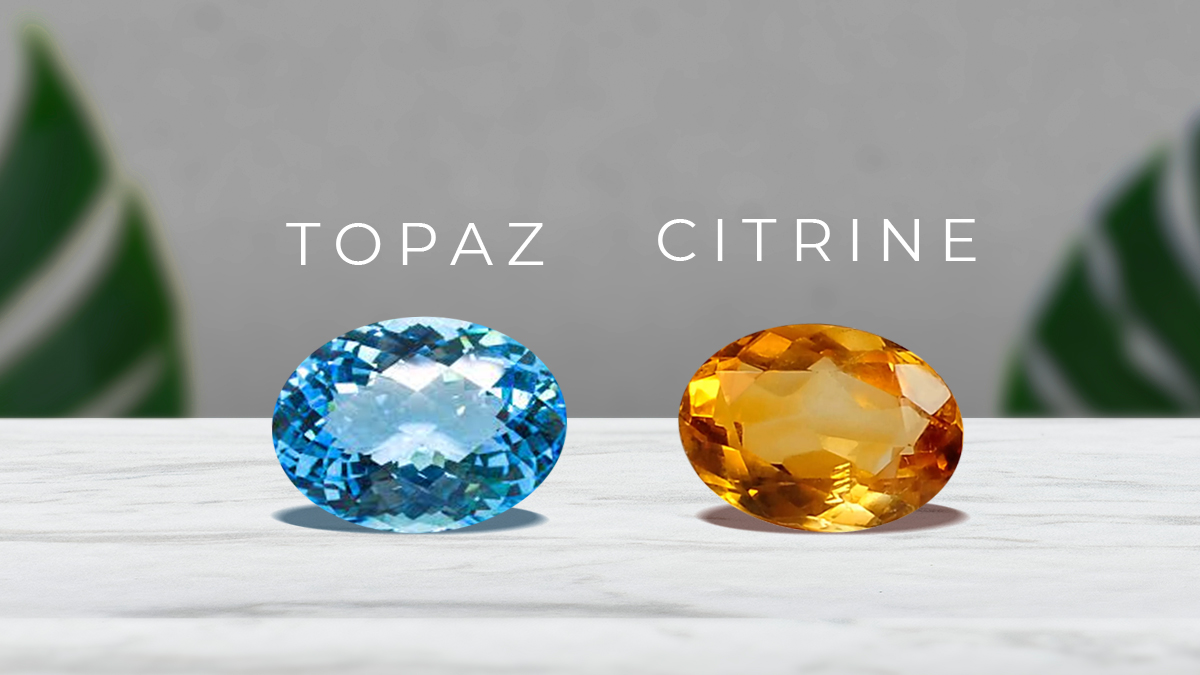 The stones and traits for the twelve months are:

May Emerald Loving and – Successful