Why does Sugar Melt But Salt Doesn’t?

Who says you can’t melt salt? Any solid will melt if the temperature is high enough. Lava is molten rock, isn’t it?

Of course, what you mean is that sugar melts much more easily than salt does, that is, at a much lower temperature. Sugar will melt at only 365 degrees Fahrenheit (185 degrees Celsius). The question, of course, is why? What’s so different about these two common, white, granulated kitchen chemicals? They’re both pure chemical compounds and may look similar, but they’re members of two very different chemical kingdoms. 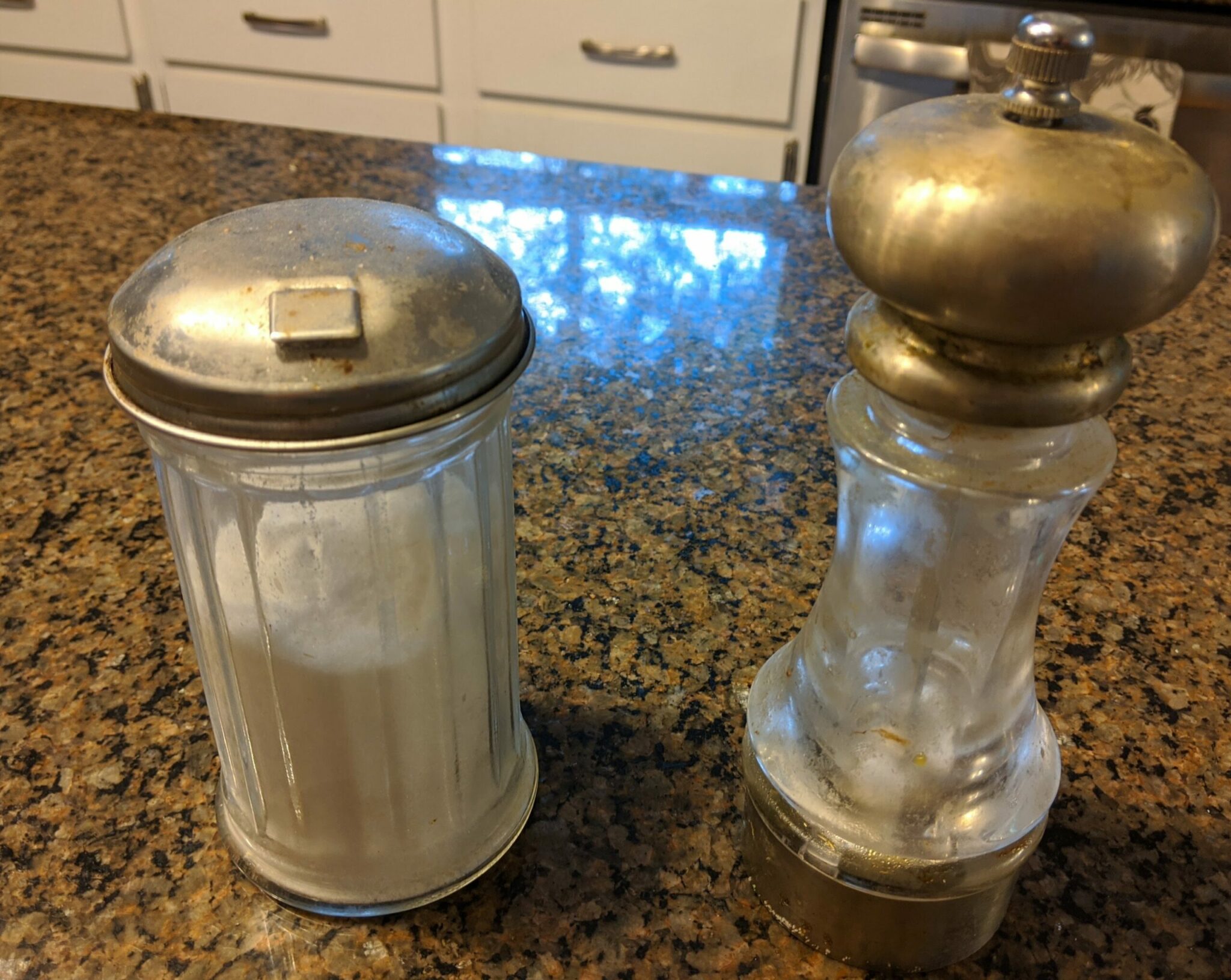 There are more than eleven million known chemical compounds, each with unique properties. In an effort to make sense out of this vast variety of substances without going completely mad (it has worked for most of them), chemists begin by dividing them into two broad categories: organic and inorganic.

Organic compounds are those that contain the element carbon. They are found mostly in living things or in ex-living things such as petroleum and coal.

Inorganic compounds are, well, everything that’s not organic. Most foods, drugs, and living-thing chemicals, including sugars, are organic, while all the rocks and minerals, including salt, are inorganic.

The reason for this is that the molecules that organic substances are made of are electrically neutral groupings of atoms, while the molecules that inorganic compounds are made of are usually ions: electrically charged groupings of atoms. The attraction of opposite charges for one another is a stronger force than the attraction of neutral molecules for one another; it’s anywhere from two to twenty times stronger. Thus, inorganic substances are much harder to break apart, to separate the particles of, than organic substances are. You may have noticed that it’s much harder to cut into a rock than into a tree.

Now what happens when something melts? It’s really just like breaking the substance apart. The molecules start jiggling around so much from the heat that they eventually separate and begin to flow over and around each other, and the material turns into a flowing liquid. Obviously, loosely-bound organic molecules should be able to start flowing at a lower temperature because they don’t require such vigorous agitation to unstick them from one another. So organic substances generally melt at lower temperatures than inorganic substances do.