Why is it Tradition For the Home Team Wear White and the Visitors Wear Darker Colors?

Early television was in black and white and the definitions weren’t nearly as precise as they are today.

When the Canadian Broadcasting Corporation was testing for live hockey broadcasts in 1952, they found that if both teams wore their traditional colors, it was impossible to tell them apart.

They solved the problem by having the home team wear white, while the visitors stayed in their darker uniforms. 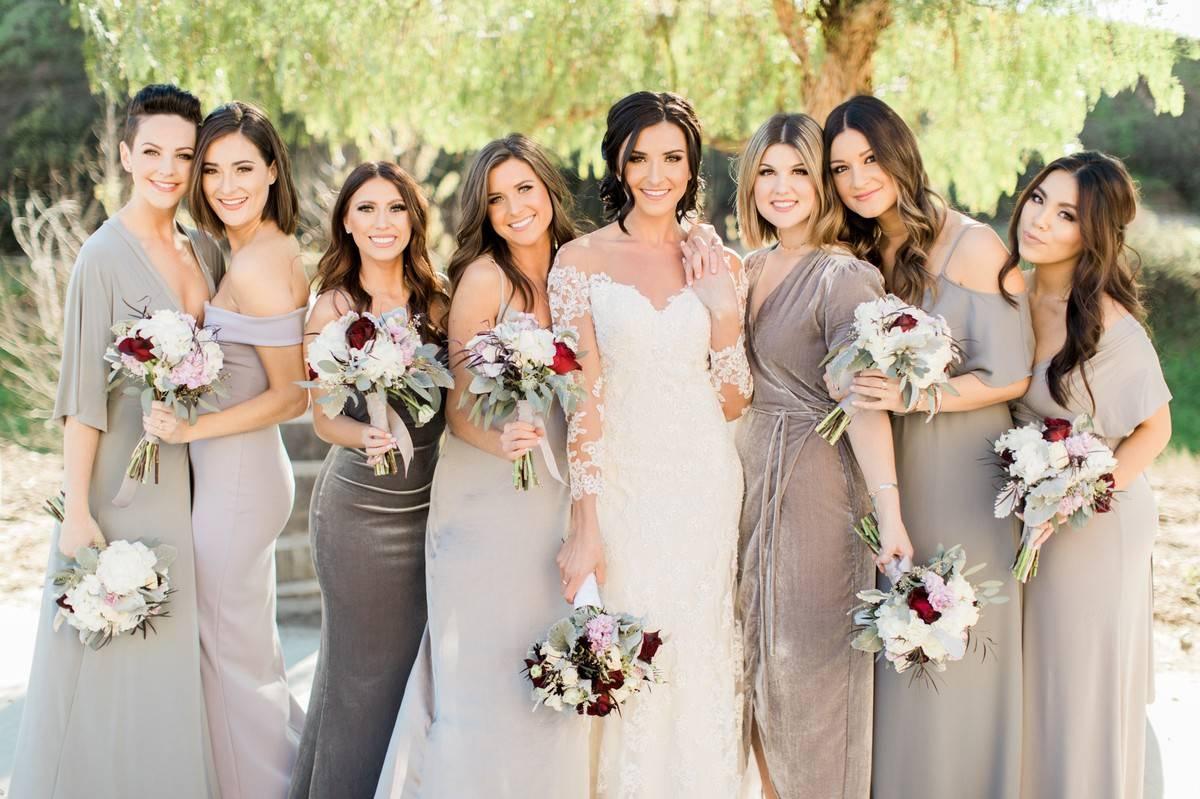 The tradition continues even in the age of HD TV broadcasts and 3D glasses.