Why is Malawi The Switzerland of Africa?

Malawi is a small nation in East Africa, tucked in between Zambia, Tanzania, and Mozambique.

This landlocked nation has no seaports, but there’s plenty of water in Malawi, for the country is located on the shore of a 360 mile-long lake known as Malawi, or Nyasa.

About the size of Pennsylvania, Malawi is 520 miles long but only 50 miles wide at some points. Because of the scenic beauty of Lake Nyasa and the mountains in the southern part of the nation, one of them is almost 10,000 feet high, Malawi is sometimes known as the “Switzerland of Africa”. 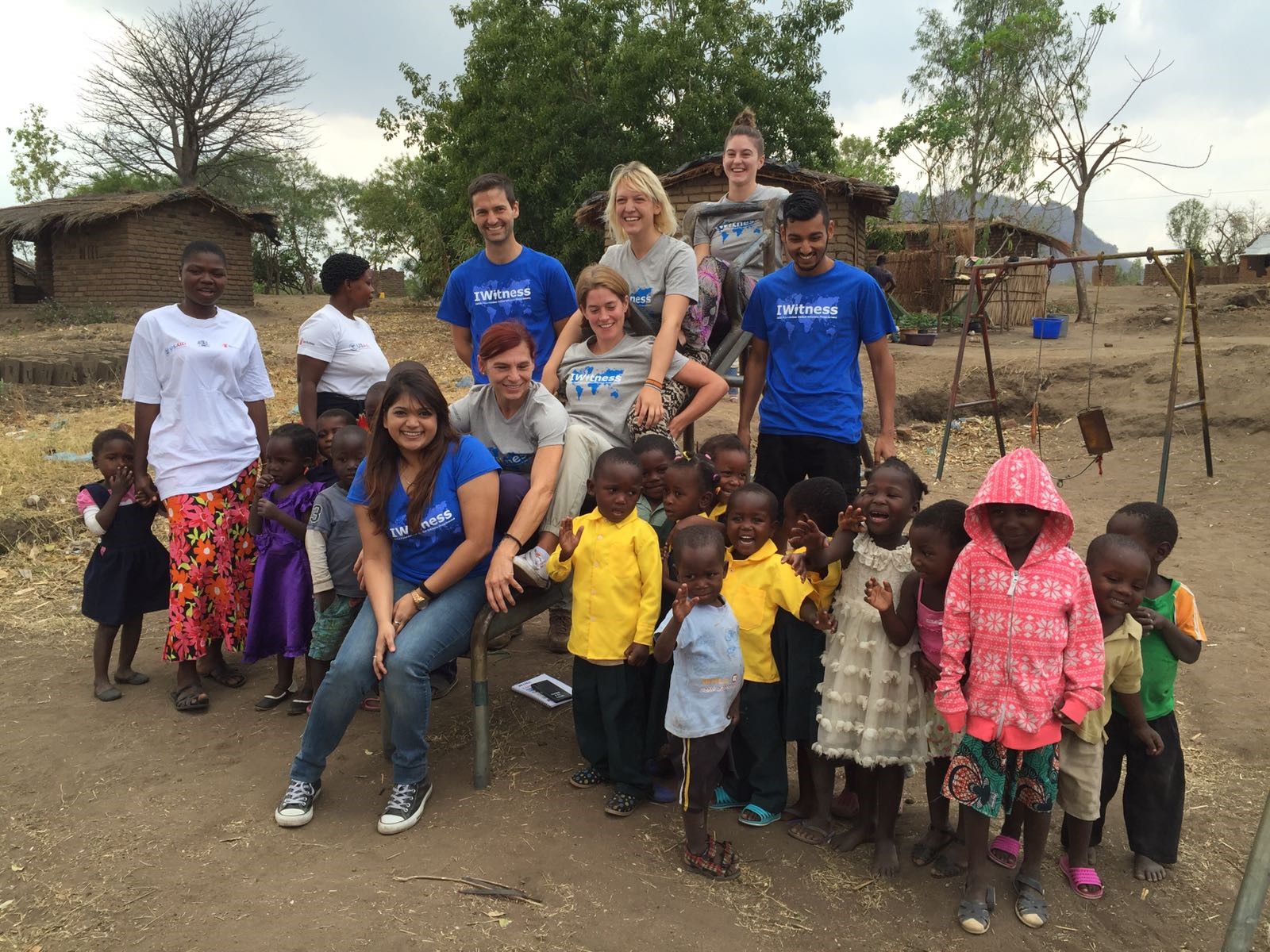 Britain gained control of this region at the end of the nineteenth century. The British called it Nyasaland. In 1953. Nyasaland joined with neighboring Northern Rhodesia and Southern Rhodesia to form the Central African Federation, but that union broke up about ten years later.

The capital of Malawi was formerly Zomba. The new city of Lilongwe, built at a cost of’ $60 million, became the nation’s capital in 1975.