Where Did the Term “Right Hand Man” For Someone Indispensable Come From and What Does it Mean?

The term right-hand man refers to someone indispensable to the person in charge and derives from the military.

Today, when soldiers line up on a parade square, they are copying the alignment employed when armies used to face, then approach, each other in lines for mortal or pitched combat.

The tallest or “right-marker” is the first called into position, and all others line up in a sequence of diminishing height to his left. 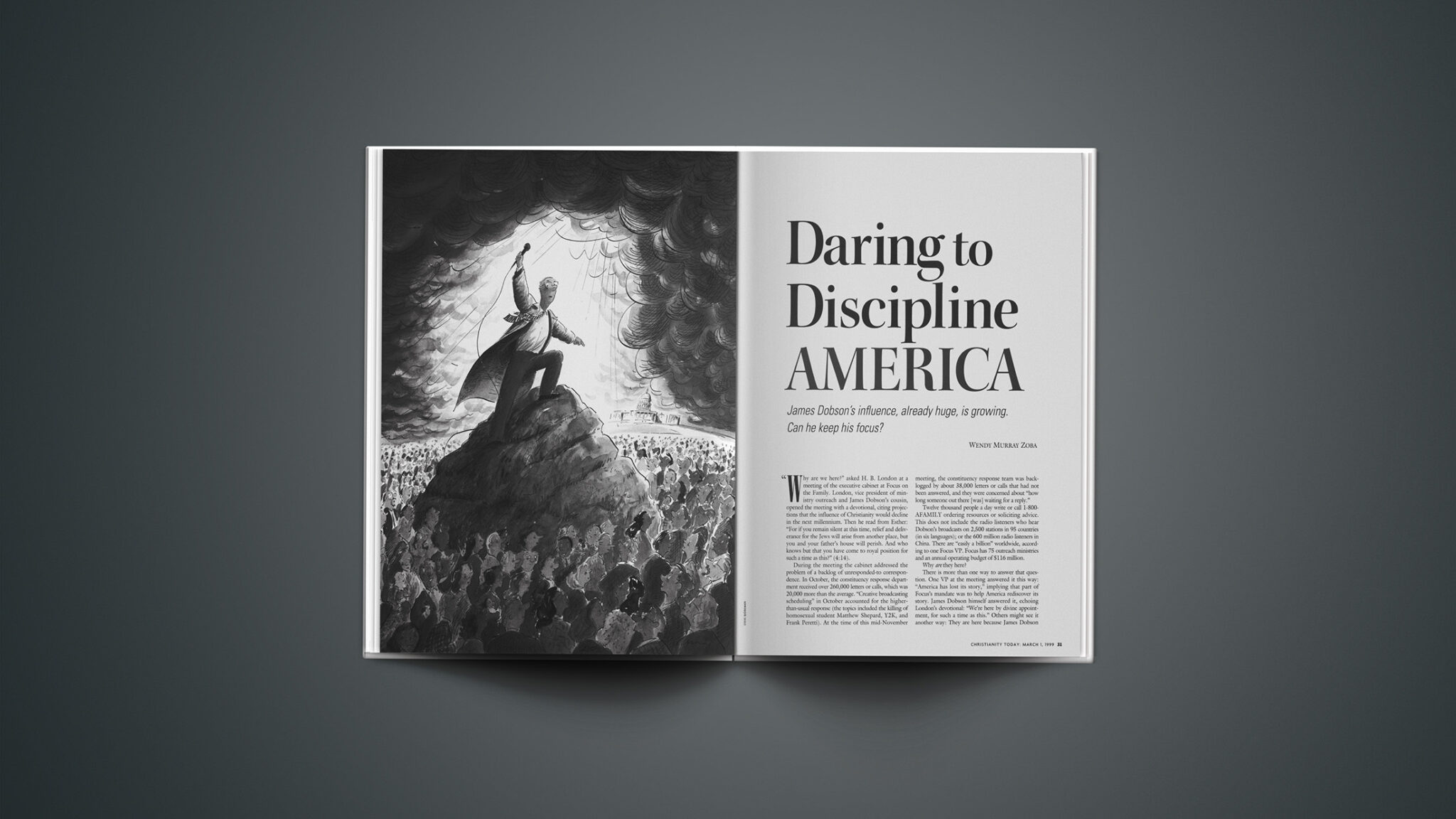 The right-marker is the anchor and reference for all verbal commands off whom the other soldiers react both on the parade square and during battle.

A line of soldiers is called a “pitch.”