Why Is the Ocean Salty and Where Did All the Salt In the Ocean Come From?

Rocks that erode on the continents contain salt, which is brought by the rivers to the ocean.

In fact, fresh water rivers carry a certain amount of dissolved minerals. Most of it is common table salt, NaCI, or sodium chloride.

Once the salt gets to the sea, it tends to stay there and accumulate. 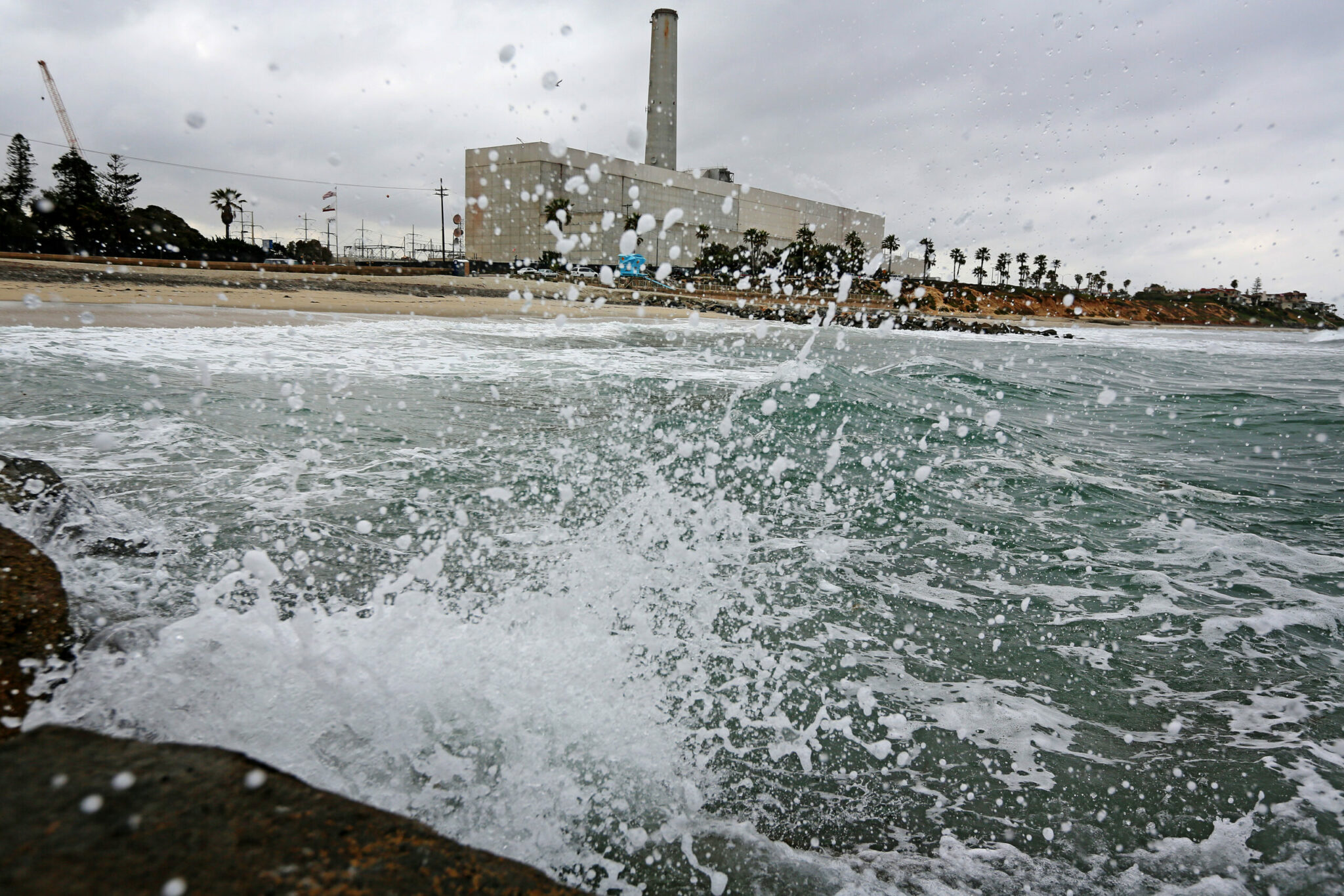 Sodium chloride is very soluble in water, and the interconnected oceans of the world are very large, so the solution does not get saturated and the salt does not precipitate out.

The figure the theorists came up with was 300 million years. In fact, the earth is about 4.5 billion years old.

The reason for the discrepancy is relatively simple.

The salty spray of the ocean goes into the air, evaporates, dries, is blown onto the continents, and is recycled back to the rivers, so their salt content is too high for the calculation.

If you subtracted the approximate amount of salt that is recycled, you would come closer to the real age of the earth. The concentration of salt in the sea does vary somewhat from place to place.

For example, the concentration of salt in the ocean is lower in the tropics, where rainfall is heavy, and near the mouths of big rivers.

The average concentration is usually taken to be 3.5 percent, with about three-quarters of the total in the form of sodium chloride.