Why Was Bottineau Called The Wizard of Mauritius?

A man who lived on the island of Mauritius seemed to have discovered a way of predicting the arrival of ships. No one has ever been able to figure out how he did it!

The man’s name was Bottineau. Born in France, Bottineau went to live on Mauritius in 1764. While there, he amazed everyone by correctly predicting the arrival of ships that were three or four days away from the island. 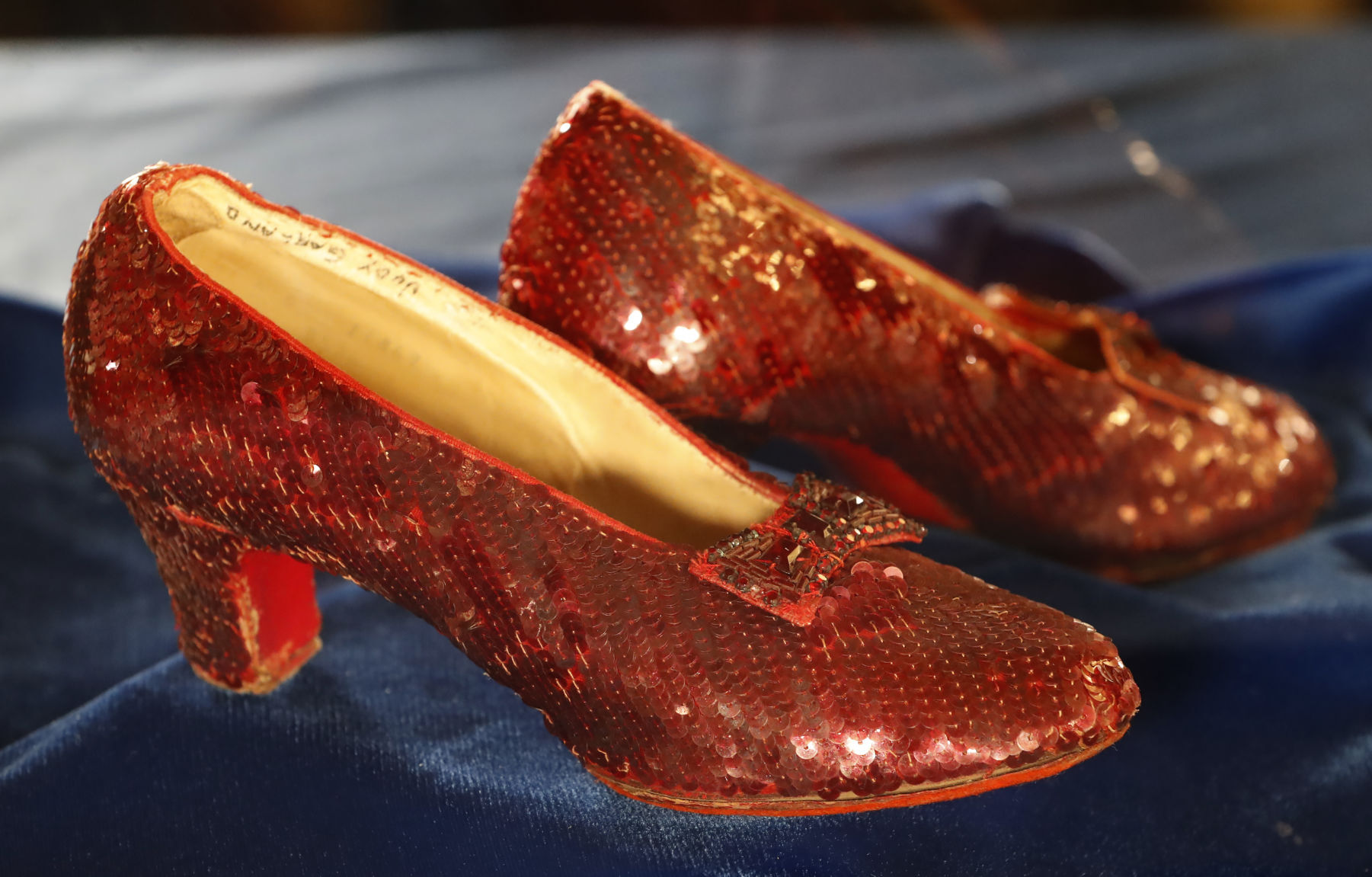 Not once did he fail to predict the arrival of a vessel. Equally amazing, he was also able to tell how many ships were in an approaching fleet!

The “Wizard of Mauritius,” as he came to be called, claimed that he could read certain signs in the sky. He said these signs appeared just above the horizon when ships were near at hand. But he never told anyone exactly what the signs were.

After 20 years on Mauritius, Bottineau returned to France and offered to reveal his secret to the French government. His offer was rejected. The “Wizard” died around 1802, and the secret of his unknown art died with him.