Why was Sheepherding important to the Navajo people in the Southwest?

Traditionally, the Navajo were the most skilled Indian ranchers in the Southwest.

In addition to keeping large herds of horses, they raised huge flocks of sheep. (Like horses, these animals were introduced to North America by the Spanish.) Almost every Navajo had a few sheep. Even small children were given lambs to look after so they would know how to care for the animals they would own when they grew up.

Each spring, women and men used knives to shear off the outer layers of their animals’ woolly coats. Women then spun the wool into yarn, which they used to weave warm blankets for their families. The Navajo also raised sheep for their meat. 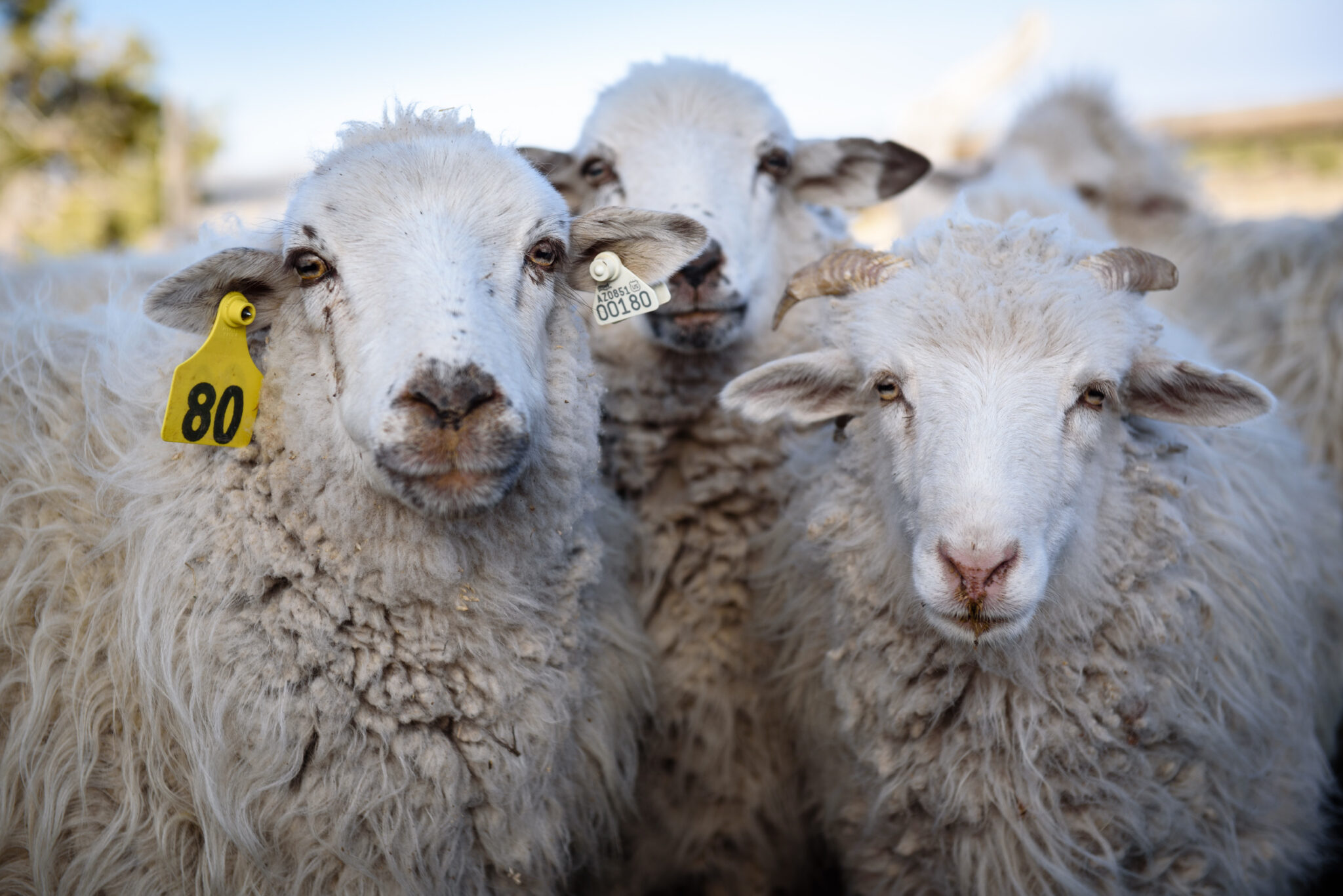 A favorite dish was mutton stew, in which chunks of meat from older sheep were combined with cooked vegetables.