Why were salmon so important to northwestern Native Americans and How were Salmon preserved?

The rivers of the Northwest were full of salmon that were easy to catch as they made their annual swim upriver to lay their eggs.

In the spring, as the salmon runs began, entire villages left their homes to set up camp along the rivers’ edge. Using large nets woven from strips of cedar bark, fishermen could scoop up huge numbers of fish as they swam by. They also used traps, called weirs, to force the salmon to swim right into their nets.

Once the fish were caught, women did the work of preserving them so salmon could be eaten year-round. In drier climates, the fish were hung on strings or set on racks and left outside to dry in the sun. In rainy areas, they were placed in smokehouses, where the smoke from a large fire dried out the fish. Women were able to store and preserve so many fish that their families could eat nothing but salmon and never go hungry. 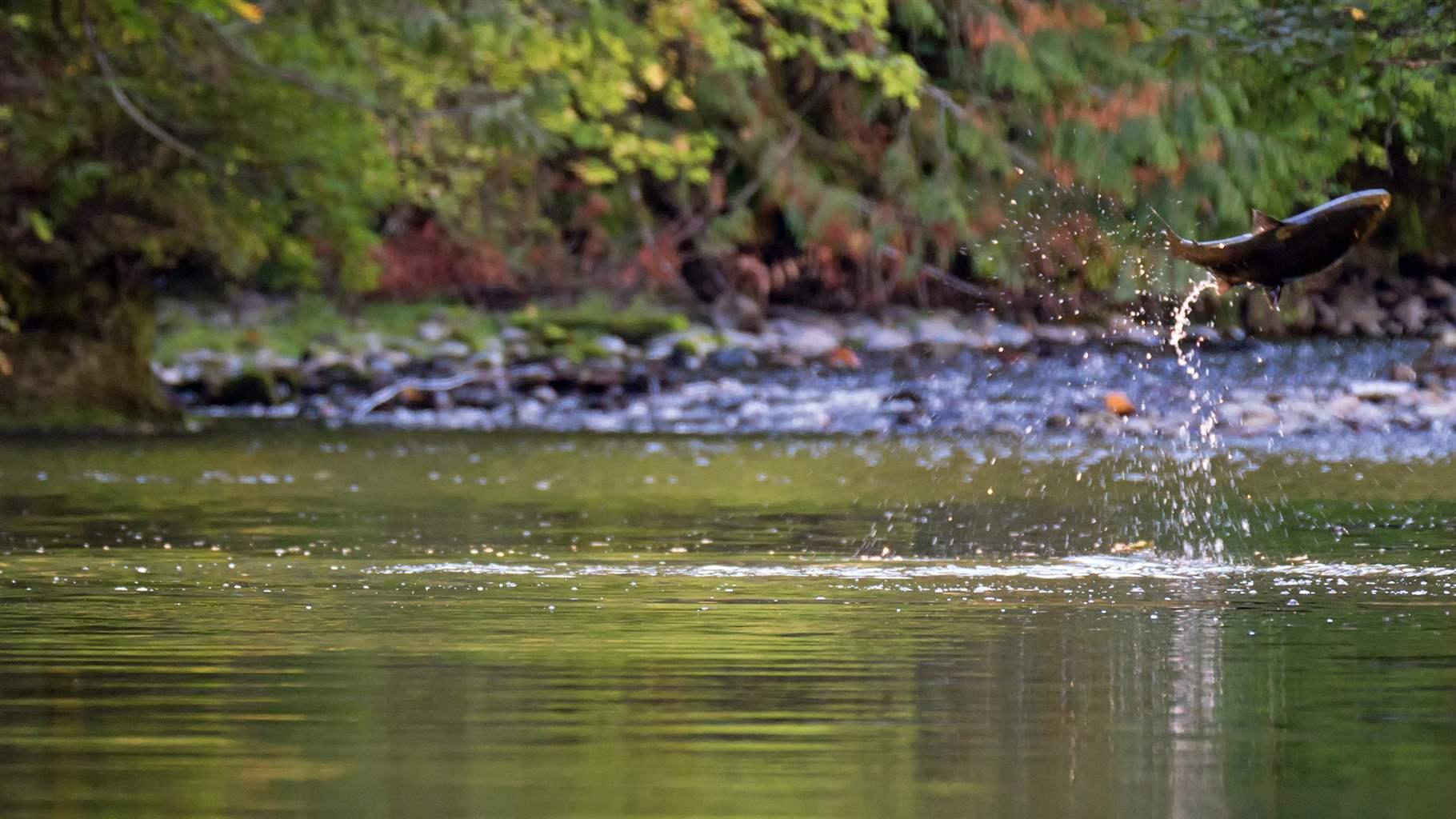 Native Americans living along the Pacific Coast got most of their food from the ocean and rivers. Villagers also worked together to skin dead whales, which provided meat for food and oil to burn for heat and light.

Northwest Native Americans believed that salmon were humans who came to earth in fish form. The five species of Northwest salmon were thought to live as five different tribes.