Will most Hispanic Americans come from Mexico, Puerto Rico, and Cuba fifty years from now?

Maybe not. The face of the Hispanic American community is changing. Many immigrants still come from Mexico but few from Cuba.

Puerto Ricans migrate to the United States in smaller numbers than they did in the 1950s and 1960s. However, immigration from the Dominican Republic has ballooned in the past few decades. 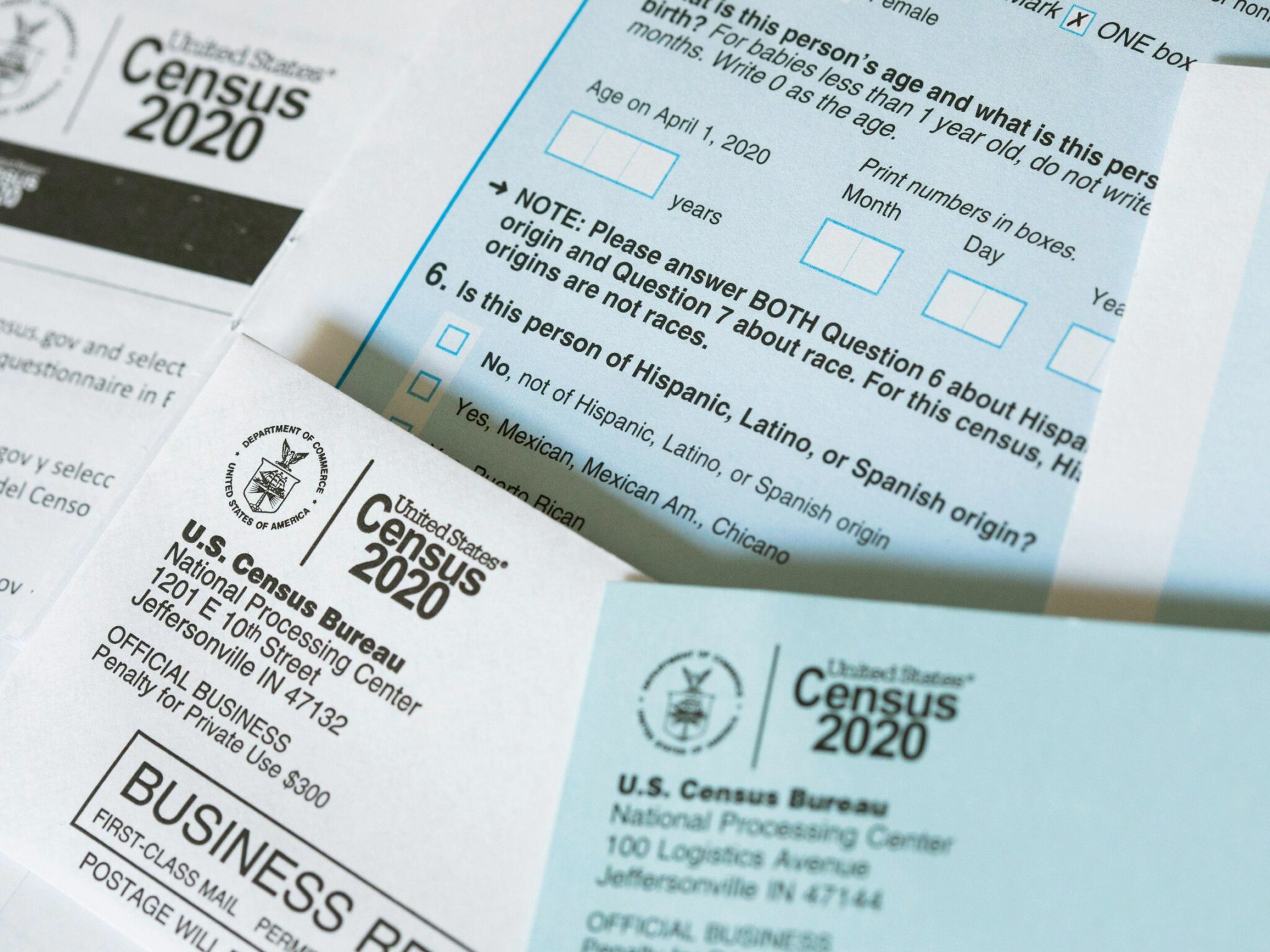