Will the planets Pluto and Neptune collide when their orbits cross?

No, Pluto and Neptune won’t collide. Their closest approach is not close at all about the distance between Uranus and the Sun.

One reason they cannot pass any closer is that Neptune completes its orbit three times in the time that Pluto goes around twice. This exact relationship is called a resonance.

Another such relationship, called the Kozae resonance, provides an added protection. The orbit of Pluto is not in the same plane as Neptune’s but is inclined to it at an angle of about 17 degrees. 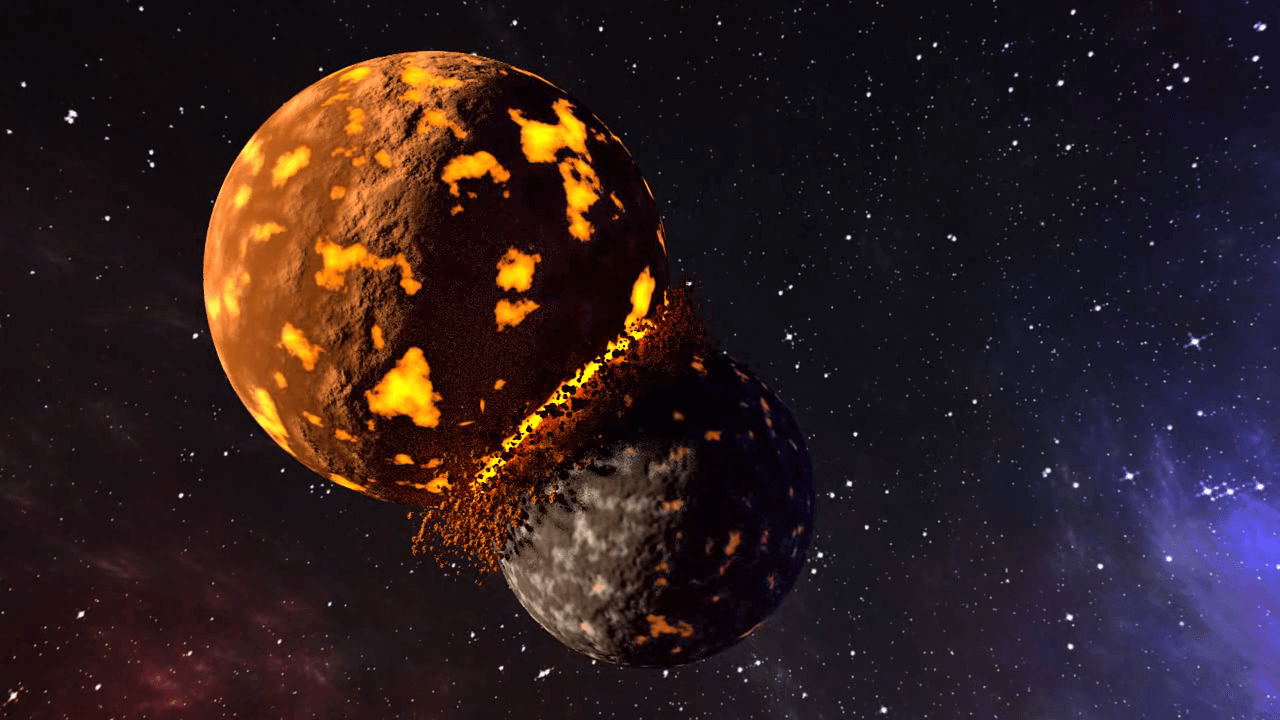 When Pluto is closest to the Sun, it is about as far away from Neptune’s orbital plane as it can be, and there is close to the maximum separation when the two planets are crossing at the same distance from the Sun.

If the planets didn’t have these protections, a collision would have happened long ago and we would never have known about Pluto’s existence. Perhaps over hundreds of millions of years they could get out of resonance, but that is a long enough period that no one would have to worry.

Pluto is not alone in the Kozae resonance; at least fifty other objects orbiting the Sun, called Plutinos, enjoy the same protection.