Are Boys’ Muscles Better Than Girls’?

Boy’s muscles are usually bigger than girls’, but bigger is not necessarily better! Boys’ muscles tend to be bigger because boys usually use them more in sports and other physical activities. This also makes their muscles harder.

Later, when boys reach their teens, or the period called adolescence, their glands produce special chemicals, or hormones, that help them develop into men. Just as these hormones now make boys taller and heavier, and cause their voices to deepen, they also make their muscle cells grow faster and stronger.

Even though boys may think that they have more muscles than girls, they don’t; both sexes have the same number of muscles, 639! 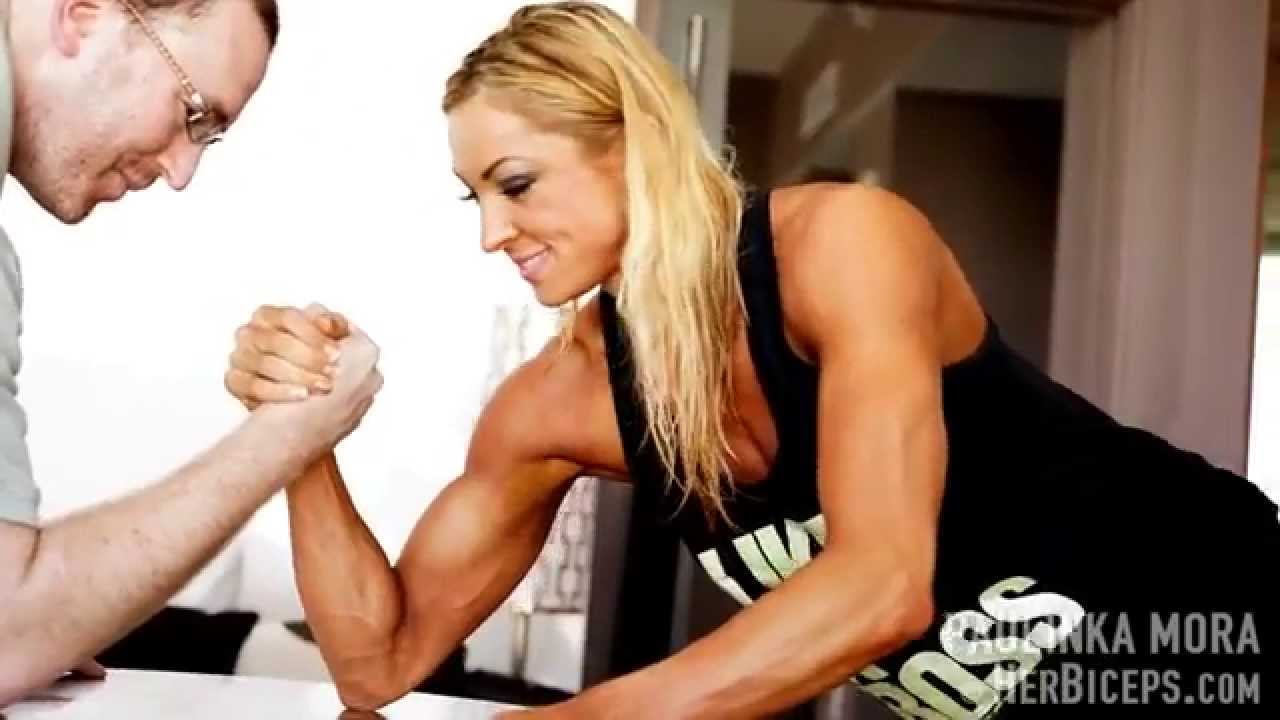