Are Deserts in Namibia The Most Barren on Earth?

Namibia is one of the most barren countries on earth.

A hot, dry land, this territory of some 317,800 square miles is located in the southwest corner of Africa, along the Atlantic Ocean. It also includes a 300-mile-long strip of land that reaches halfway across the continent of Africa.

Along the coast, the Namib Desert extends for 1,000 miles, an almost uninhabited land where rainfall may total less than an inch a year. The larger Kalahari Desert occupies much of the eastern part of the territory, which is also called Southwest Africa. 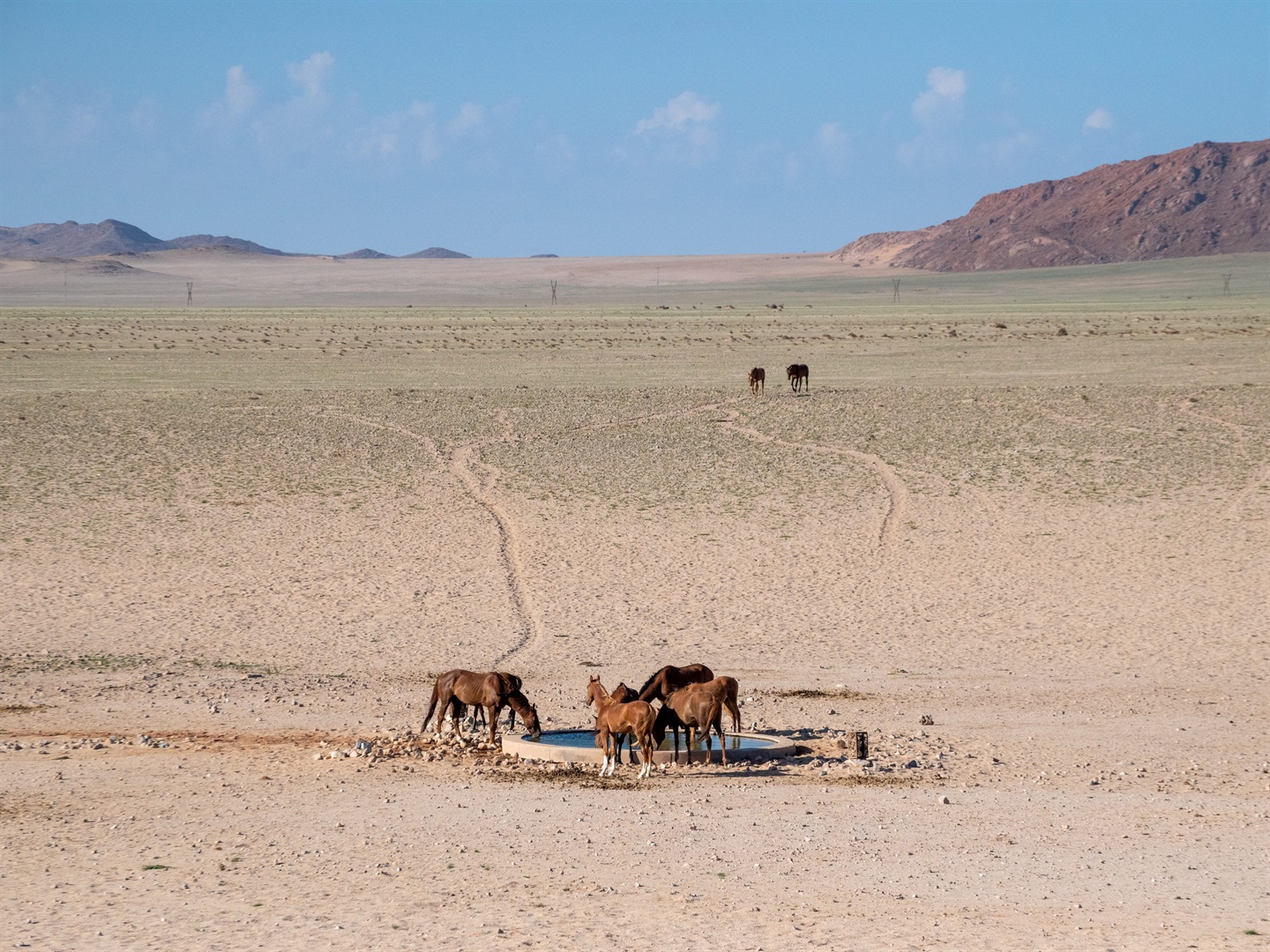 Bleak Namibia has only 1 million people, but it also has close to 3 million cattle, more cattle in relation to population than any country on earth except Uruguay. Namibia is also rich in some minerals and is the world’s sixth largest producer of diamonds.

This part of Africa was once a German colony. After World War I, it was turned over to South Africa fbr temporary rule. In 1945, the United Nations declared that this rule was to end, but South Africa refused to give up the territory.

For a number of years, fighting has taken place between South African troops and Namibian people seeking independence.