Considering the physical forces on precipitation as it falls, drops would probably be more properly described as shaped like a hamburger bun, flat on the bottom but rounded on the top.

The shape of the drop as it comes down is ultimately a product of the interaction between the force of gravity acting downward and air resistance acting upward.

In addition, the size of the raindrop matters. The smaller ones tend to be more spherical, while the bigger ones are probably flatter, similar to the hamburger bun. The air resistance they meet on the way down tends to flatten them on the bottom, while they retain the rounded shape on top. 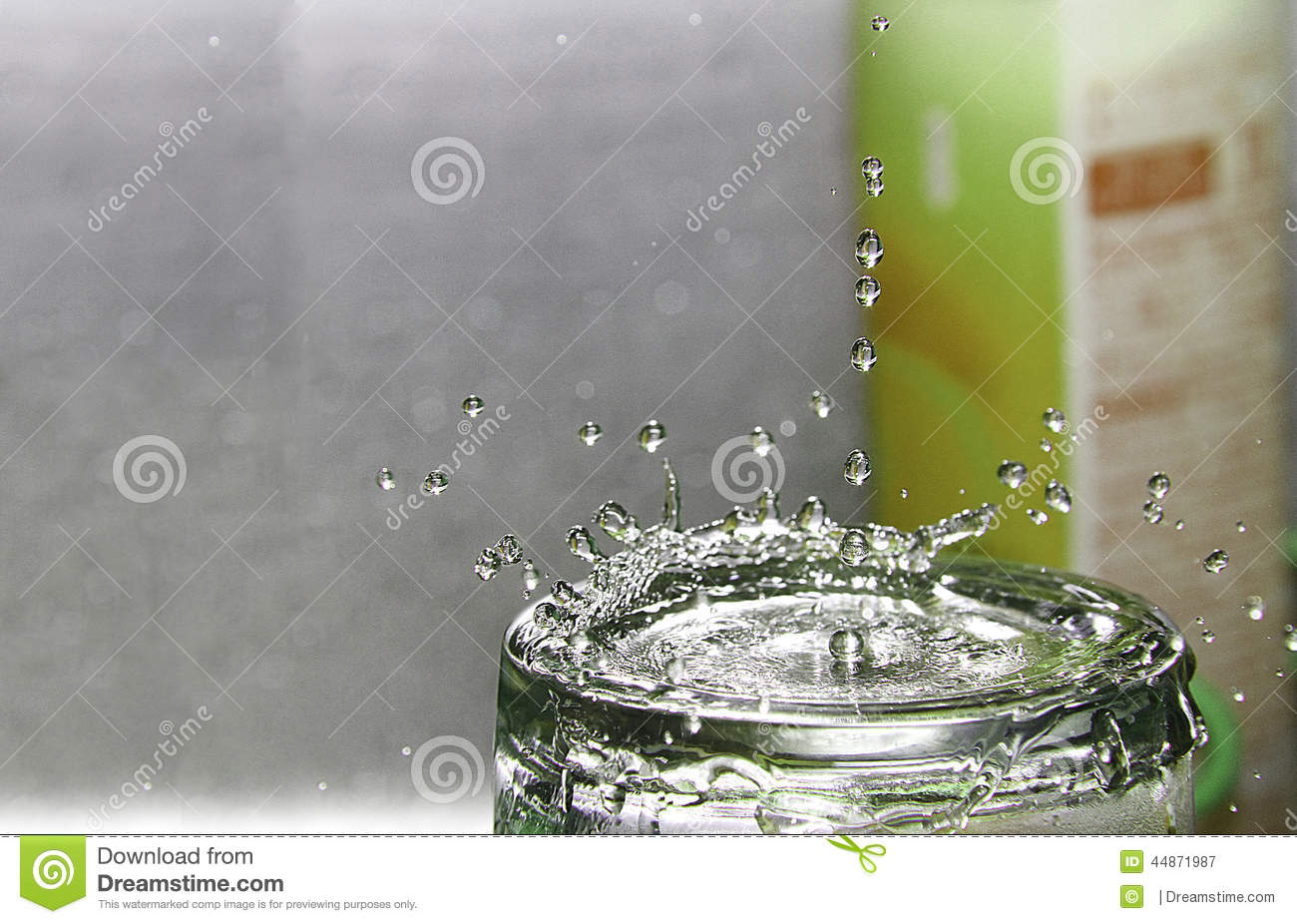 When precipitation is forming in the clouds, rain often starts as snow. Once the snowflakes melt, when they encounter air at a temperature above freezing, they initially have a more spherical appearance, and they would keep that shape if there were no air.

When they encounter air resistance, they behave the way something that is spherical but pliable, like a balloon, would act when pushed upward by the palm of the hand.