Are There Highways and Road Signs in the Sky?

In order to avoid airplane collisions because of all the air traffic over our big cities, the sky is carefully mapped. It is actually divided into highways, or airways, which are numbered and have speed limits.

As a kind of road sign, radar signals from control towers at check points along the route are beamed into the sky constantly to mark these airways. Because radar uses radio waves instead of light waves, it can travel greater distances through fog, rain, snow, clouds, and darkness.

Just as a driver follows the signs along the road he is traveling, an airplane pilot follows the radar signals picked up by receivers in his plane. 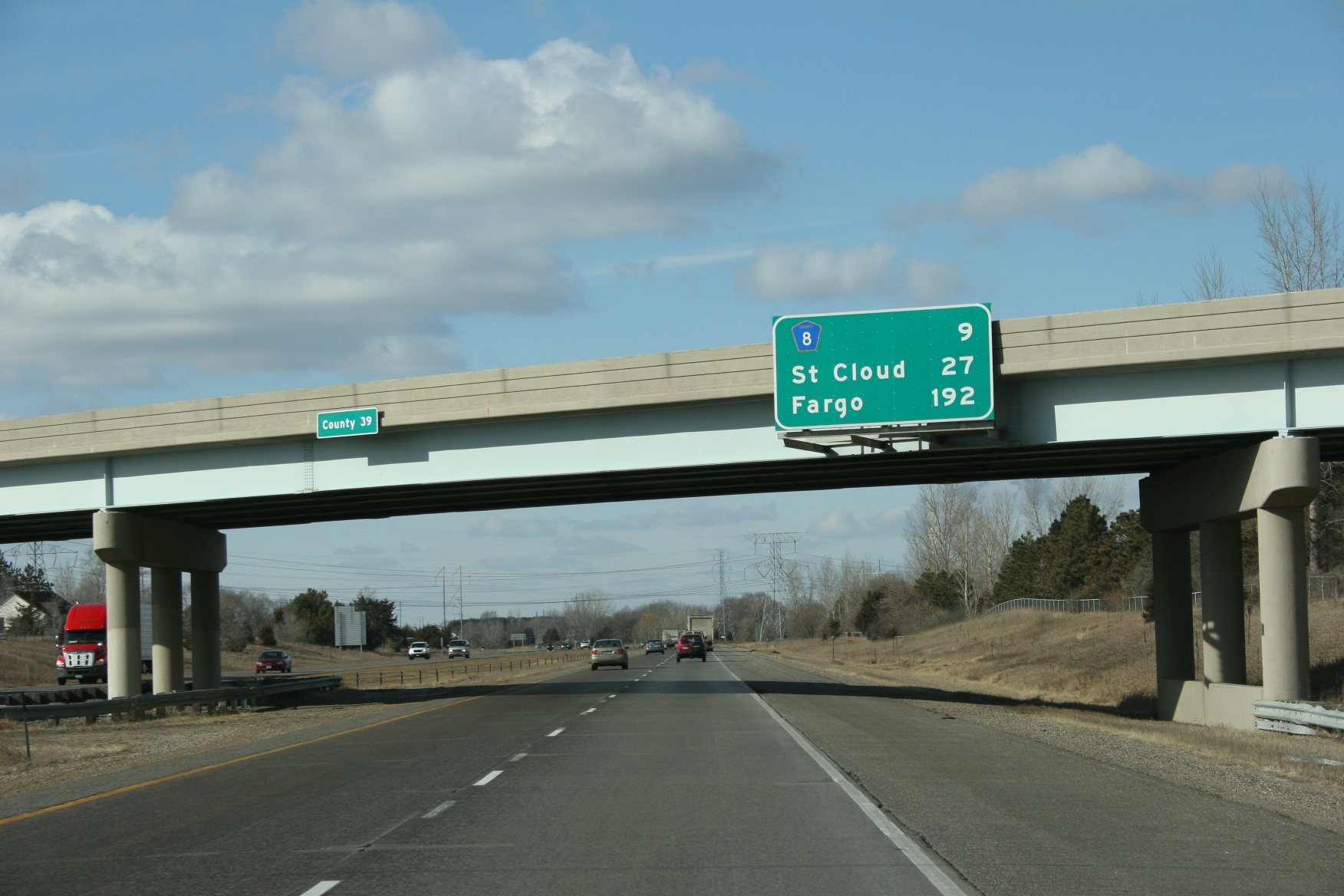