Can A Fiddler Crab Regrow Its Claw?

The fiddler crab can’t play the violin, but it can grow a new claw when it loses one of its own.

Fiddlers are from one to three inches across, and they have one large claw and another much smaller one. The crab can use the big claw to defend itself against attackers. It is also used in clashes of ritualised combat of courtship over a female.

Sometimes this claw gets torn off, particularly when it grabs an attacker who then runs away as fast as it can. 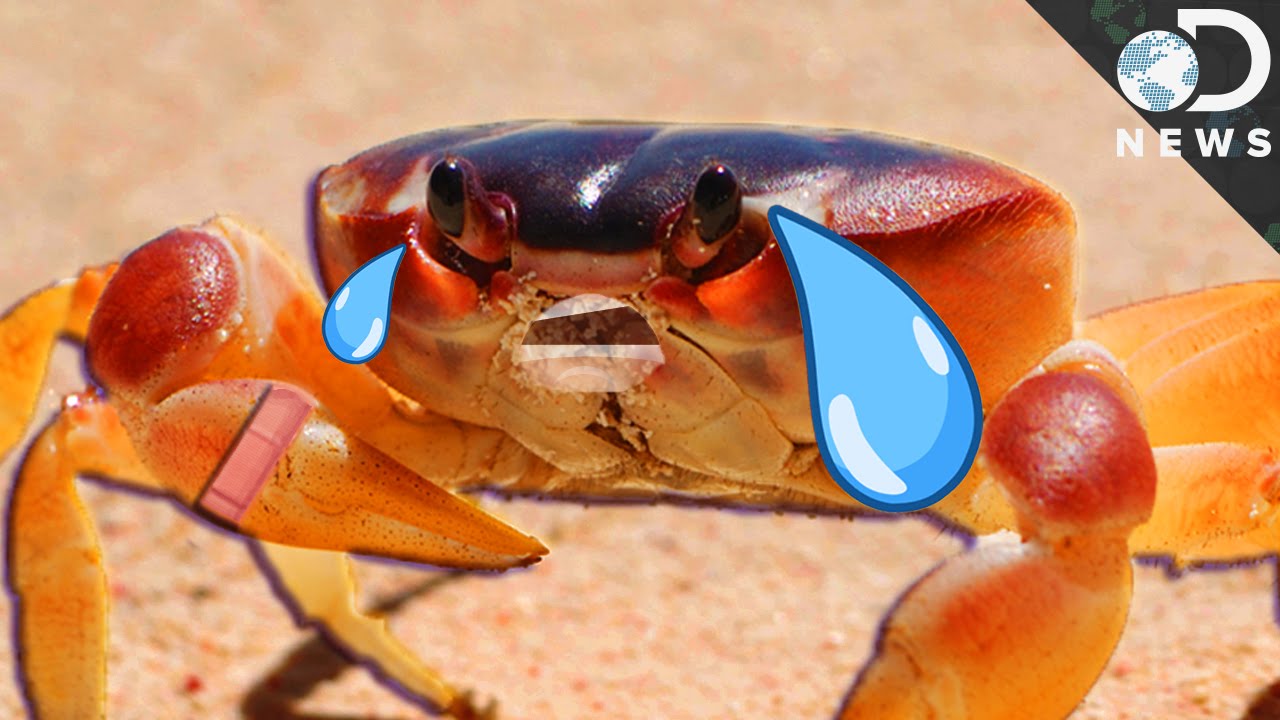 The next time the little crab changes shells, it will grow a new claw to replace the old. But there will be one difference. The new claw will be the small claw, and the other will grow to become the big fighting claw.

This is why why some fiddler crabs are right-handed, and others are left-handed.