The family of fish commonly known as “flying fish” have very strange powers indeed! When these fish are trying to escape their enemies, they throw themselves out of the water through the motion of their strong tails.

Once they are in the air, they spread out their large fins which carry them through the air much like the wings of a glider do. Strong muscles in the fish’s body and movements of its tail fins help it control its direction while in flight. This flight can cover from 150 to 1,000 feet.

Some of the most powerful flying fish have been seen jumping clear over the decks of small ships! 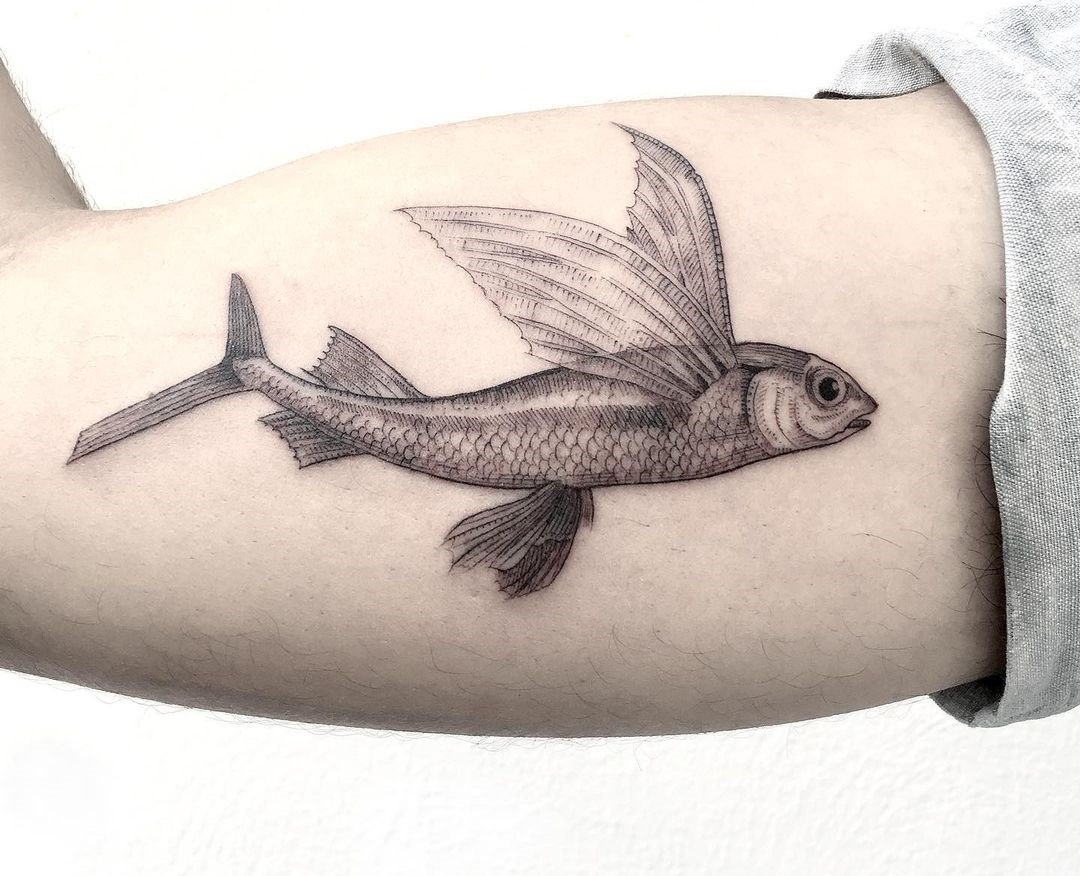