Can you make up for lack of sleep and how?

Yes, eventually, but it is not a simple matter of sleeping longer on a weekend after being denied adequate sleep for some days.

In extreme cases, experts say, you may need six weeks of adequate sleep to repay a long term sleep deficit.

Several studies have found that the amount of recovery sleep required to restore performance (though not mood) increases the longer someone has been awake. It might take two hours of sleep after one sleepless night, five hours after two nights. 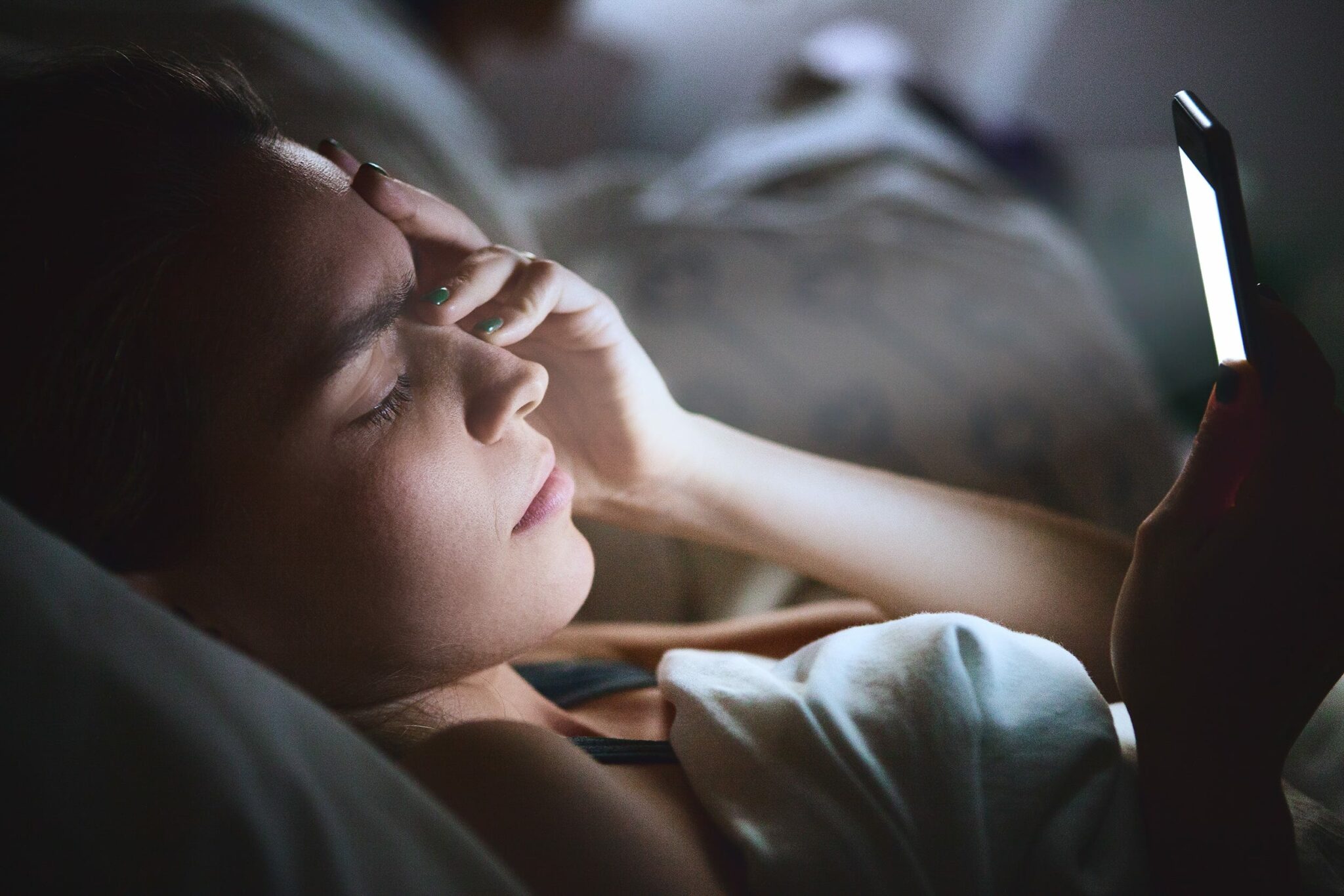 Daytime napping can also help repay a sleep debt, and some experts even suggest that a two-hour “prophylactic nap” early in a long, planned period of sleep deprivation can help maintain productivity.

What “adequate sleep” means varies from individual to individual, and many do not even realize they are in debt. One test is to see how long you sleep before waking up naturally, feeling refreshed, with no alarm.

Sleep requirements hinge on many factors, including how efficient the sleeper is in getting the right kind of brain waves at the right time during sleep; scientists do not fully understand the function of the different kinds, but slow-wave sleep seems to be the most restorative after a sleep deficit.

Most scientists seem to think that about half your normal sleep is needed to function the next day and that most people can get by on five hours, but as the debt grows, they may find themselves drowsy in meetings or behind the wheel.