Did the Moon ever have an atmosphere?

The Moon has an atmosphere now, though it is a very thin and highly dispersed collection of molecules, not suitable for breathing by Earthlings.

The existence of a lunar atmosphere was reported in 1933, based on observation of the Moon using a mask that filtered out moonlight in order to study the spectrum of light emitted by sodium.

Although sodium is believed to be just a trace in the Moon’s atmosphere, it is studied because it is relatively easy to detect and is used as a marker for other components, such as potassium, neon, argon, and helium. 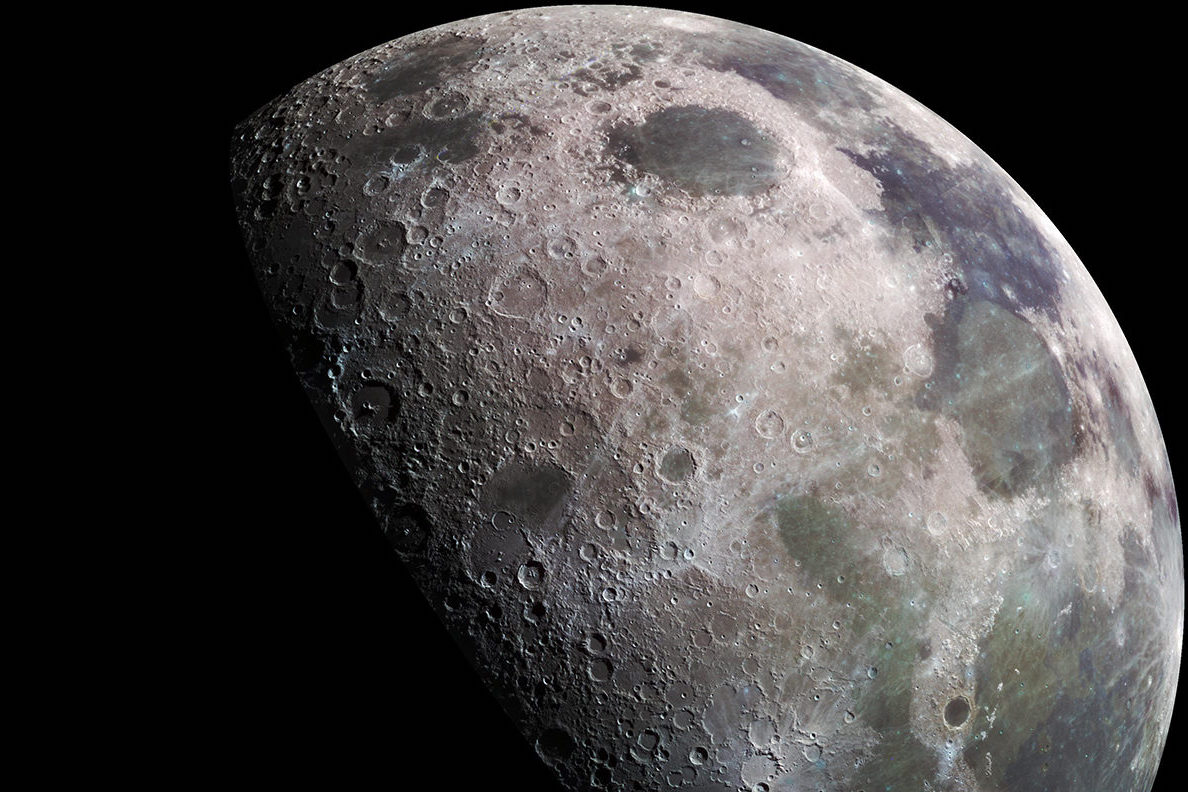 A 1993 study of lunar sodium by Boston University scientists using improved instruments determined that the atmosphere extended at least 5,000 miles above the Moon’s surface. The molecules, however, are few and far between, only an estimated 10 million per cubic centimeter near the Moon’s surface.

Earth’s atmosphere is about a billion times as dense.

A few moons of other planets have much more impressive atmospheres, like that of Jupiter’s Titan, a thick haze of nitrogen and methane, and that of Europa, a thin wisp of oxygen.