Why Do Bees Die After They Sting You?

Bees sting in self-defense. Stinging is their only means of protecting themselves.

Female, or worker, bees have barbed stingers at the end of their bodies. When a female thrusts her stinger into flesh, barbs hold her onto the flesh and the stinger pulls out of her body. 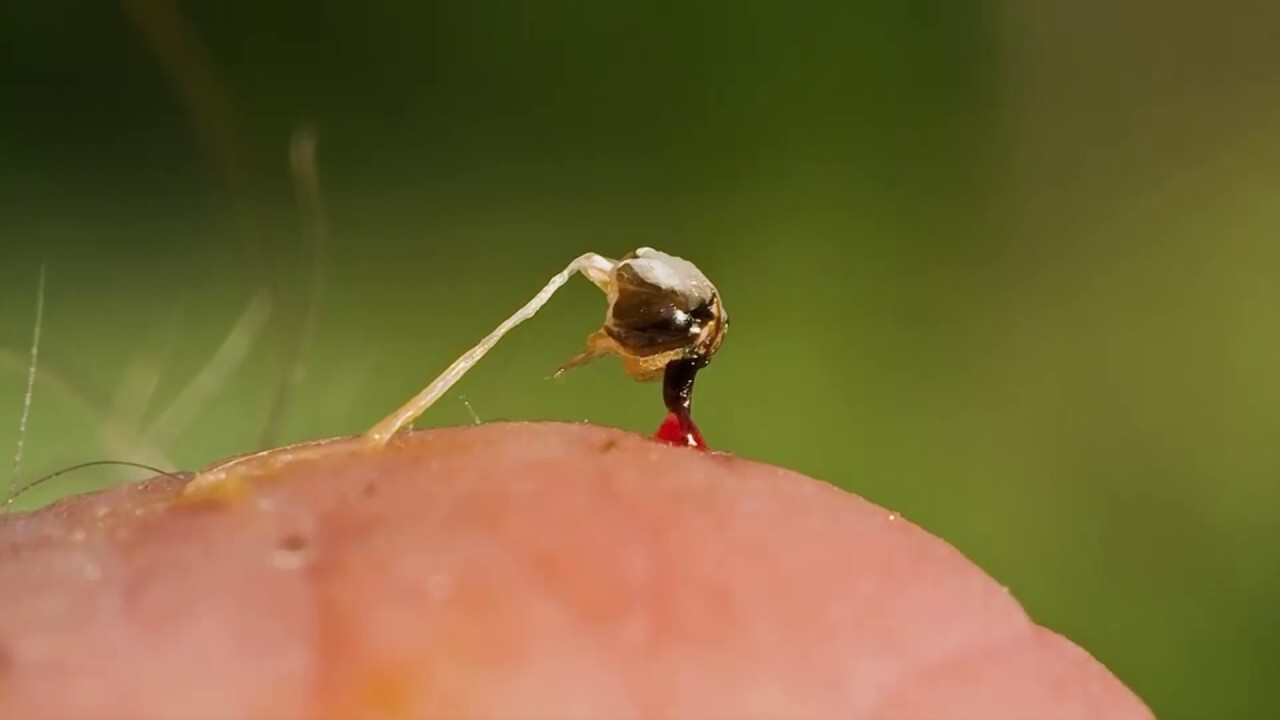 Thus, bees can sting only once. However, as the bee forces her stinger in, a poison is released. This poison continues to irritate the person stung, even after the bee is dead.

Drones, or male bees, have no stingers. Queen bees have smooth, curved stingers, which they use only on other queens. They do not lose their stingers like worker bees, and they can sting over and over again.

The act of stinging requires the use of 22 different muscles in a bee’s body.