Do germs have germs and can they be infected with viruses?

There are viruses that infect disease-causing bacteria, as well as many other bacteria. Called bacteriophages, meaning bacteria eaters, they were discovered during World War I and named in 1917.

Much smaller than the bacteria they attack, bacteriophages cannot grow and multiply on their own.

Instead, like other viruses, they attach themselves to the surface of the target and insert their own genetic material, taking over the cellular machinery and using the bacteria’s chemical energy to build and assemble the parts of new bacteriophages. 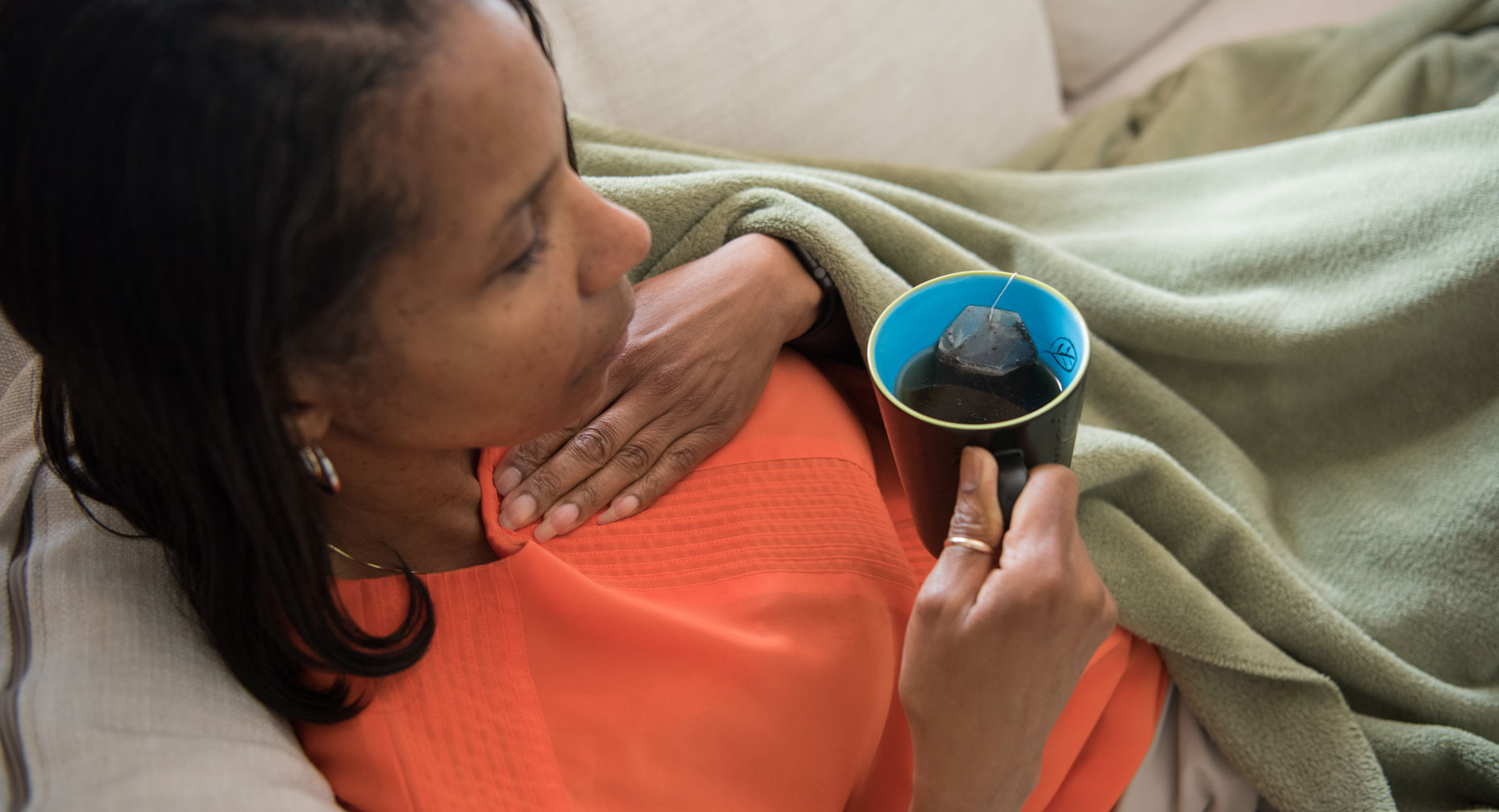 The resulting material soon reaches a volume that weakens, then bursts, the walls of target bacteria; this process is called lysis.

Bacteriophages, which are very common, are highly specific in their targets, with each kind attacking only certain species of bacteria.
Bacteriophages have been investigated as possible alternatives to antibiotics.

The ones that attack the use ful microbes Lactobacillus acidopbilus and Lactobacillus caseii, used as starter cultures in fermented milk products, have also been studied by researchers who want to foil the attack.