Do Insects Have Red Blood?

A human circulatory system includes a heart, millions of veins and arteries, and other blood vessels. But an insect’s circulatory system is much different, and so is its blood, even though that system also sends blood to all the tissues in its body.

An insect has only one major blood vessel, a vein that runs the length of its body and is open at both ends. This vein thickens in parts to form hearts, so that every insect has more than one heart.

These hearts pump blood out each end of the vein, and the blood flows through the creature’s body. Some of the blood leaks back into the circulatory system through holes in the hearts, so there is always blood in the insect’s vein. 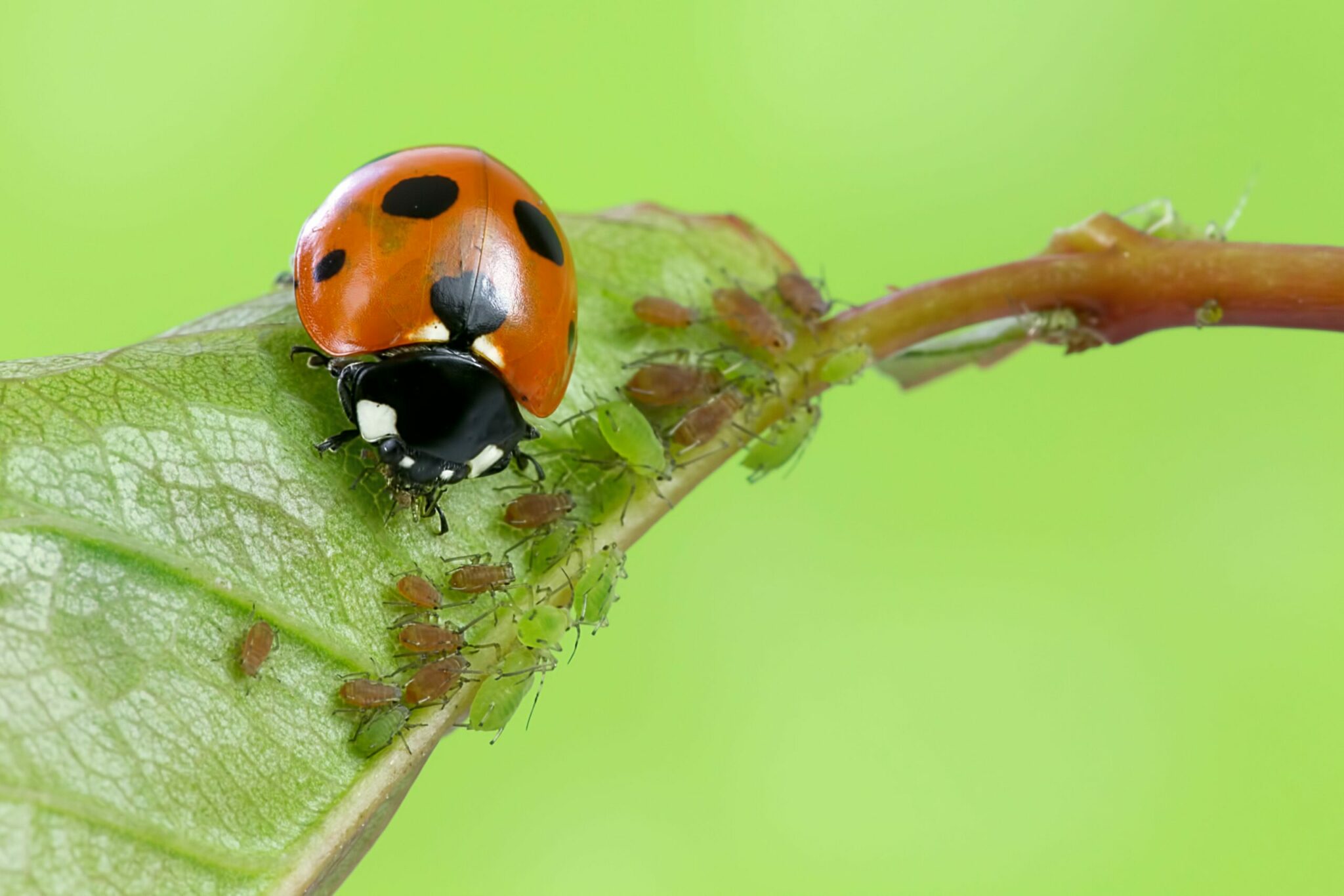 This blood is not red, like yours or mine; it’s almost colorless, or a faint yellow or green. But perhaps you’ve squashed an insect and seen red blood. Where did it come from, you might ask. Well, you can be certain that the blood belonged to an animal or person the insect had bitten.