Does Hail Usually Fall in the Winter?

If you hear someone describing a bad winter hailstorm, you can be pretty sure he’s either lying or mistaken, for it almost never hails in winter. 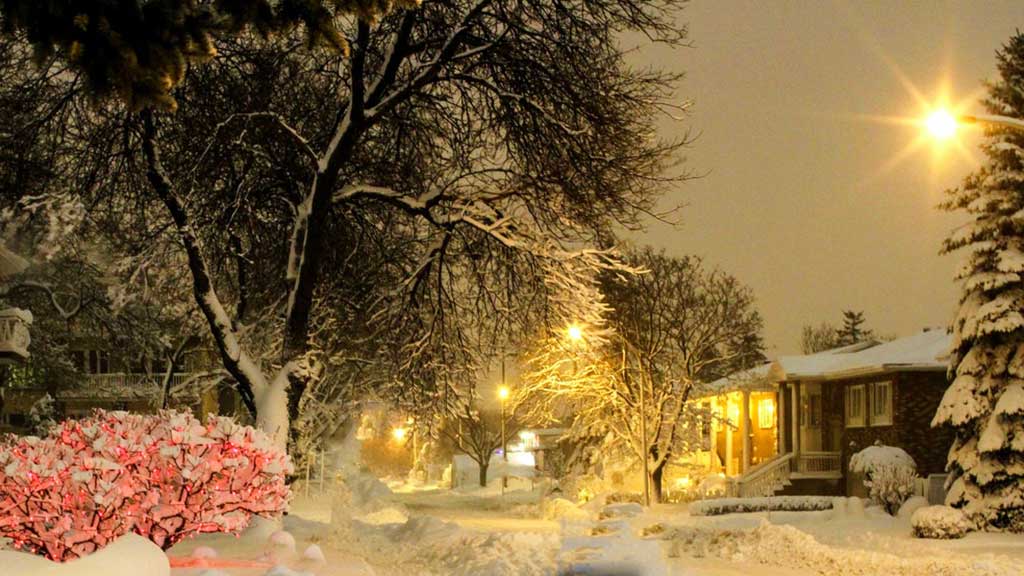 Hailstones rarely form unless a thunderstorm is brewing.

Hail is caused by the same cloud conditions that usually cause rain in a thunderstorm, except that with hail, the raindrops are blown by winds into a higher, colder region of the clouds, and freeze into ice before they fall.

Since the conditions that produce thunderstorms are common only in summer, almost all hail falls during the summer months. And hail never fails when the temperature on the ground is below freezing.

The largest hailstone on record fell in Kansas in 1970, it was more than seven inches across, and weighed about a pound and a half.