Does the United States Have the Most Internet Users In the World?

More than 6 of every 10 Internet users in the world live in the United States.

But if you consider the percentage of a country’s population that uses the Internet, the United States ranks fourth, behind Canada, Sweden, and Finland.

In 2000, about 280 million people worldwide were using the Internet. 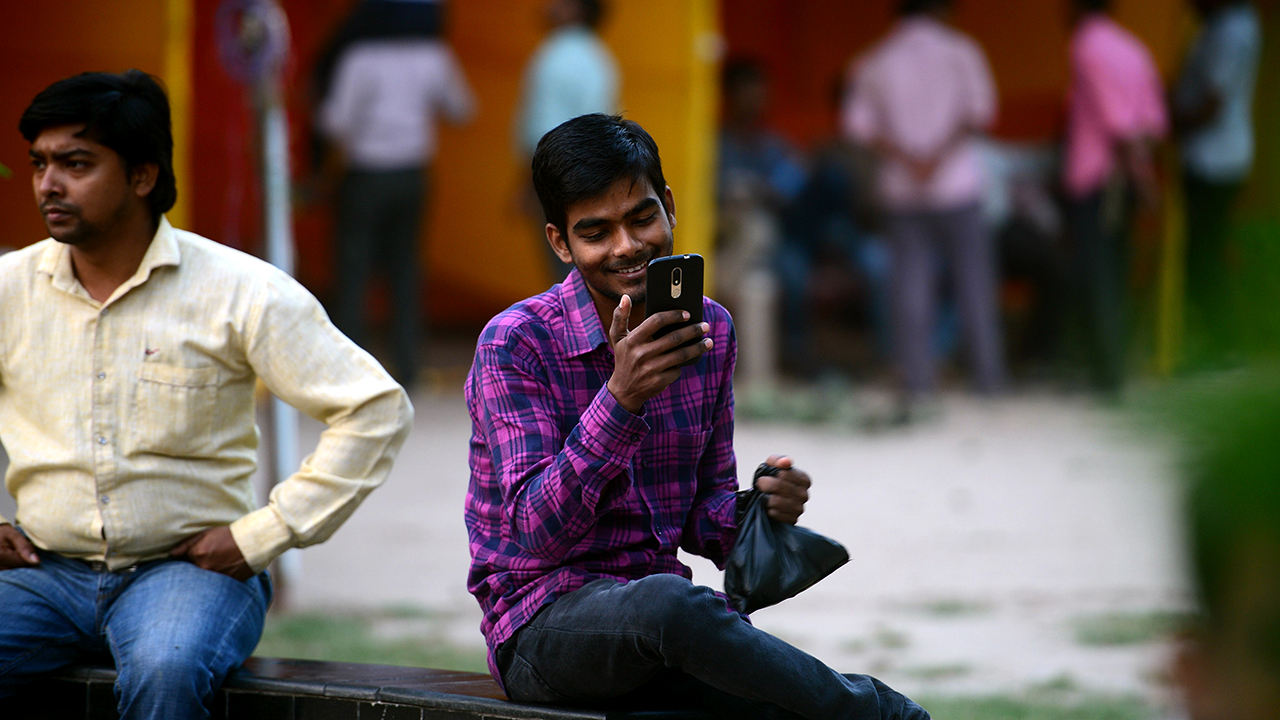 In 2010, there were about 1.9 billion people in the world on the Internet.