How Accurate is the Groundhog Day Forecast and Where Did the Holiday Come From?

In German folklore, if it’s sunny when it emerges from hibernation, a groundhog will be frightened by his own shadow and return to his lair.

Therefore crops shouldn’t be planted because there will be another six weeks of winter.

In fact the groundhog comes out hungry and ready to mate, but if he’s still dozy and his senses are dulled, he goes back to sleep. 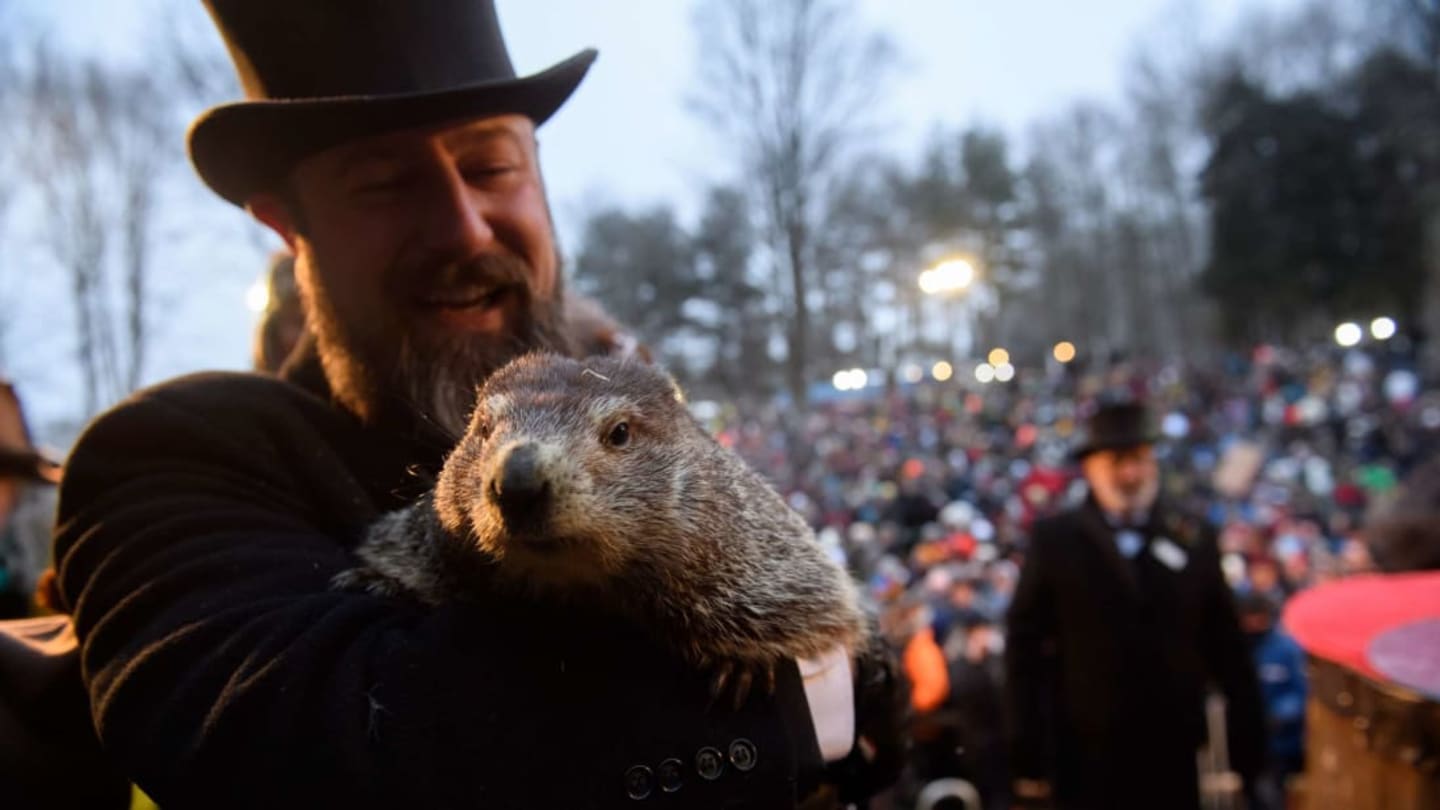 As a forecaster, the groundhog is accurate only 28 percent of the time, about the same as the weatherman.

The holiday began as a Pennsylvania German custom in southeastern and central Pennsylvania in the 18th and 19th centuries.

It has origins in ancient European weather folklore, and is similar to the medieval Catholic holiday of Candlemas.